Assailant with bow and arrows kills 5 people in Norway 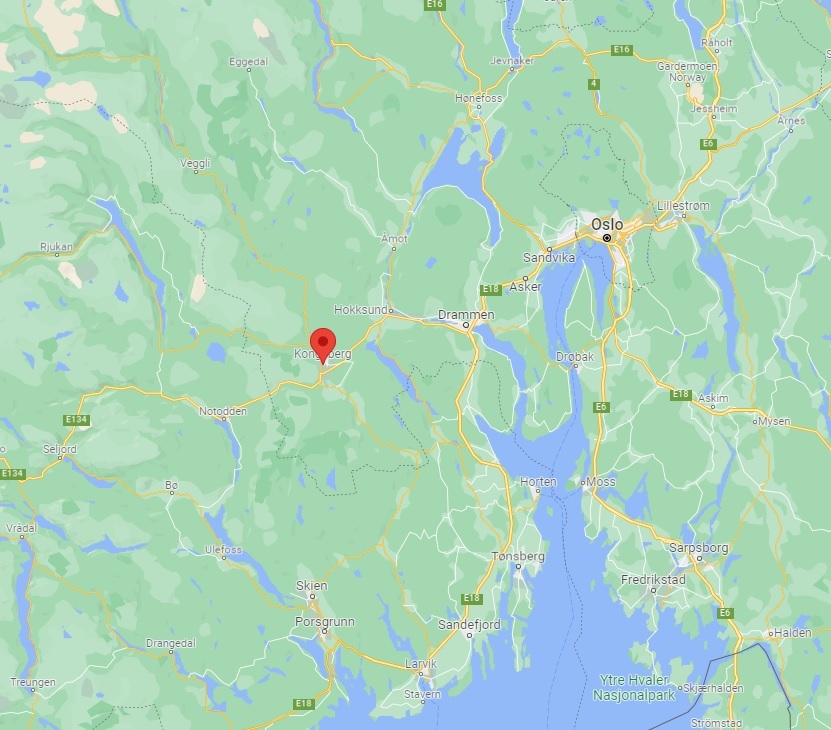 A man armed with a bow and arrows killed five people and wounded others near the Norwegian capital of Oslo. (Photo - Google Maps)

A man armed with a bow and arrows killed five people and wounded others near the Norwegian capital of Oslo.

That's according to police in the town of Kongsberg who arrested the assailant on Wednesday evening.

The police chief says there was ``a confrontation'' between officers and the suspect, but he did not elaborate.

Two other people were wounded and hospitalized in intensive care, including an officer who was off duty and inside the shop where the attack took place.

Police were alerted to the attack around 6:30 p.m. and arrested the suspect about 20 minutes later.

The community is 66 kilometers (41 miles) southwest of Oslo.