Arrest made in killing of international student in Toronto 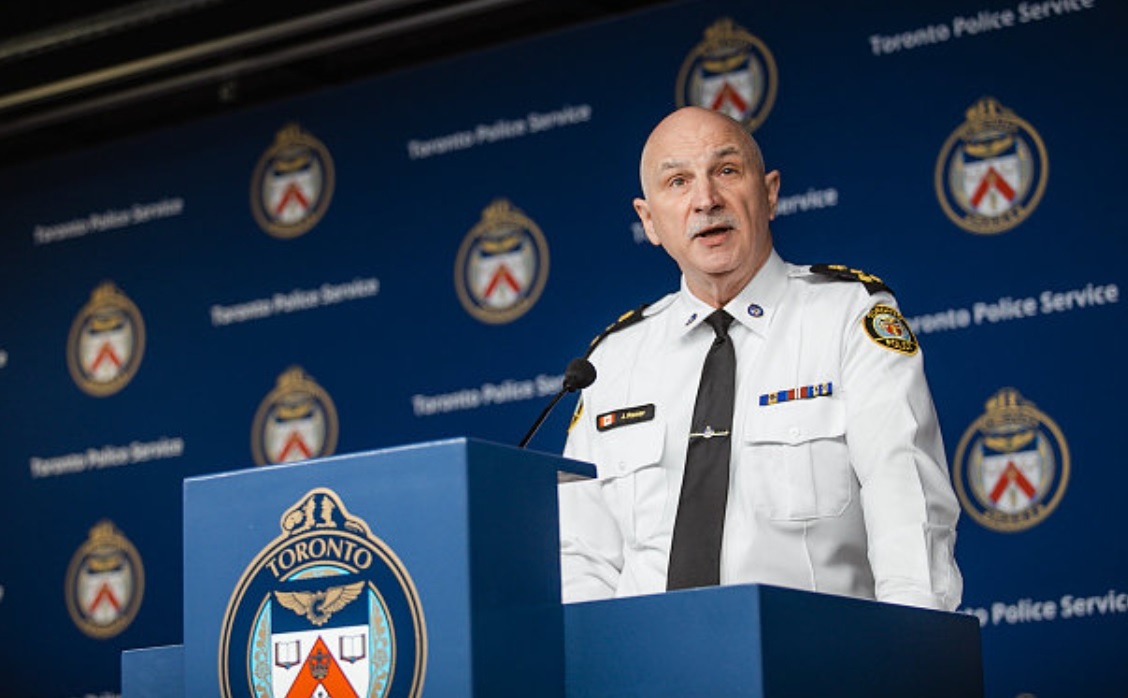 Chief James Ramer expressed condolences to the families of the victims and reassured the public about their safety while asking them to remain vigilant at a news conference on April 12 at police headquarters. (Photo - Toronto Police/Twitter)

Chief James Ramer expressed condolences to the families of the victims and reassured the public about their safety while asking them to remain vigilant at a news conference on April 12 at police headquarters.

"They’re the types of incidents that will understandably cause concern in our communities," Ramer said. "While we appreciate that this news does nothing to ease the suffering of the victims and their families, particularly those now grieving death, I can report that the suspects for all of these incidents are now in police custody. It is my hope that this fact provides at least a sliver of closure for the families."

Richard Jonathan Edwin, 39, of Toronto, was arrested for First Degree Murder for homicides 19 and 20.

On Thursday, April 7, 2022, at approximately 5 p.m., Toronto Police Service received multiple calls to a shooting at Sherbourne Subway Station. Kartik Vasudev, a 21-year-old student, was located outside the Glen Road entrance suffering from multiple gunshot wounds. He was taken to hospital where he died as result of his injuries.

On Saturday, April 9, 2022, at approximately 7 p.m., it is further alleged that the accused approached the second victim, 35-year-old Elijah Eleazar Mahepath who was walking westbound on the north side of Dundas Street East near George Street. The accused discharged multiple rounds striking the victim. Again, he fled the scene on foot.

These murders are believed to be random attacks and the victims were not known to the accused or each other. Investigators are working to establish the full motive behind the attacks and these remain active investigations.

Led by the Emergency Task Force, Edwin, was taken into custody the evening of Sunday, April 10, 2022 without incident.

Homicide Detective-Sergeant Terry Browne commended the "remarkable" work of the tactical officers who made the arrest without injury despite several loaded firearms being accessible to the suspect.

He said investigators want to learn more about Edwin.

"We’re doing a very deep dive on his background right now to find out who this person is, where he’s been, who he has been associating with," Browne said. "With regards to contact with either one of these victims is that we have nothing to suggest he knew either one of these victims… It was what we describe as random. It was a chance meeting, a chance passing for reasons only known to the suspect these two people were victimized and now are dead."

Anyone with information about the incidents or about Edwin’s background or past behaviour is asked to call Homicide at 416-808-7100 or Crime Stoppers Toronto anonymously at 1-800-222-8477 (TIPS) or online at www.222tips.com.

"Given that he had already killed two apparent strangers, as we allege, and that a cache of firearms was found at his residence we can reasonably conclude that the quick work of our investigators has prevented a further loss of life," the Chief said. "My personal opinion is there was going to be more victims, when I don’t know, but he had an arsenal at home and I, quite frankly, believe this might have just been the first step."

Browne said the security video was crucial in solving this case.

"What we gleaned from the security video evidence alone provided us with great assistance in tracking our suspect from the area he resides to the area of the shooting and then back to his residence," Browne said. 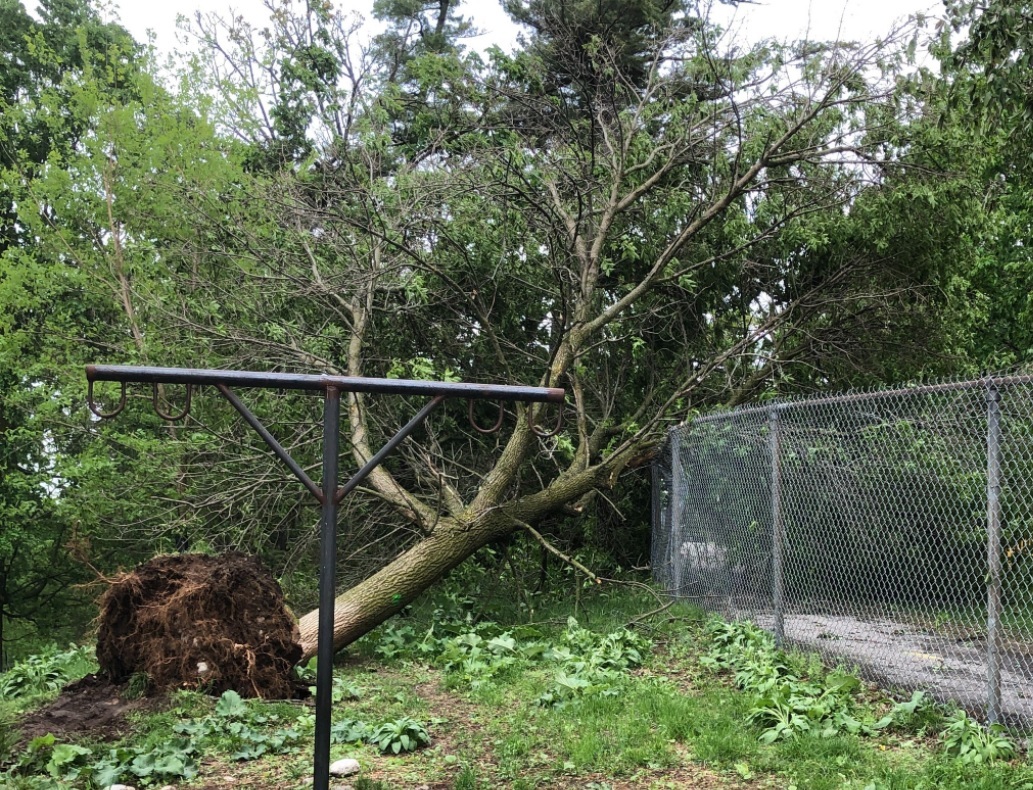 Schools and roads are closed in some parts of Ontario today as crews work to clear downed trees and power lines. Local ...