Alberta's top court has agreed to hear a sentence appeal of a man convicted of killing three people but a hearing date has been delayed indefinitely.

Derek Saretzky was found guilty of first-degree murder in the 2015 deaths of Terry Blachette, the man's two-year-old daughter, Hailey Dunbar-Blanchette, and Hanne Meketech.

He was sentenced to life with no chance at parole for 75 years.

His lawyer, Balfour Der, asked the Alberta Court of Appeal for permission to challenge the constitutionality of consecutive parole ineligibility periods.

The Appeal Court says it will hear the appeal, but only after the Supreme Court decides on the case of Alexandre Bissonnette. Bissonnette killed six people at a Quebec City mosque in 2017 and was sentenced to life without parole for 40 years but it was later changed on appeal to 25 years. 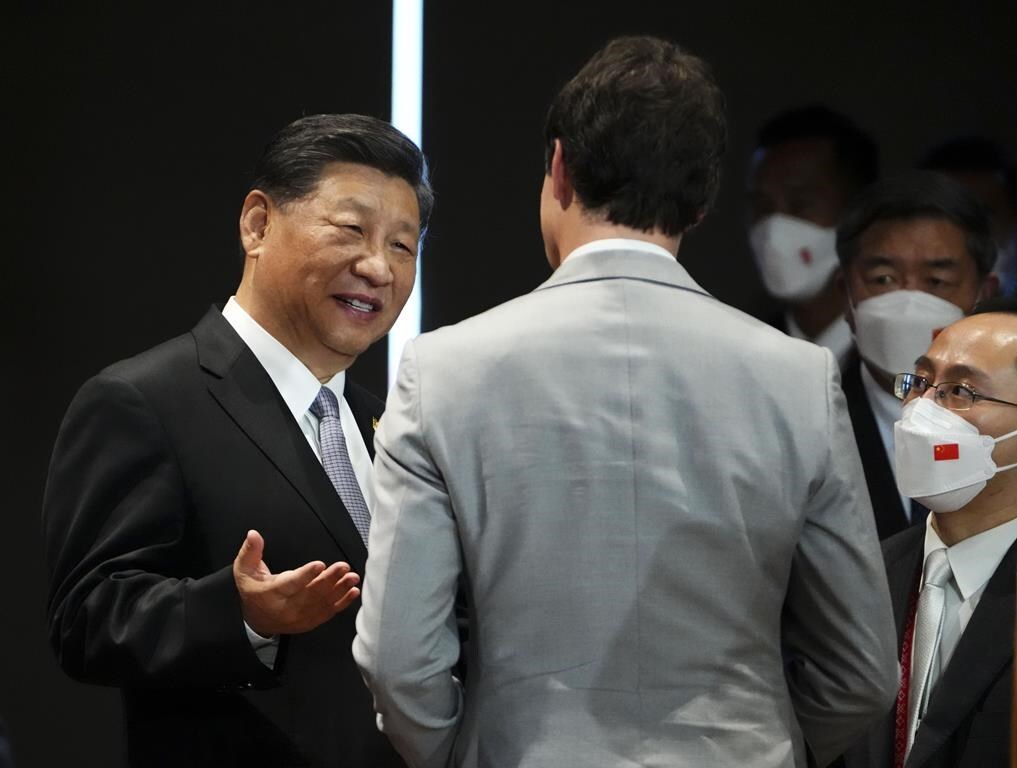