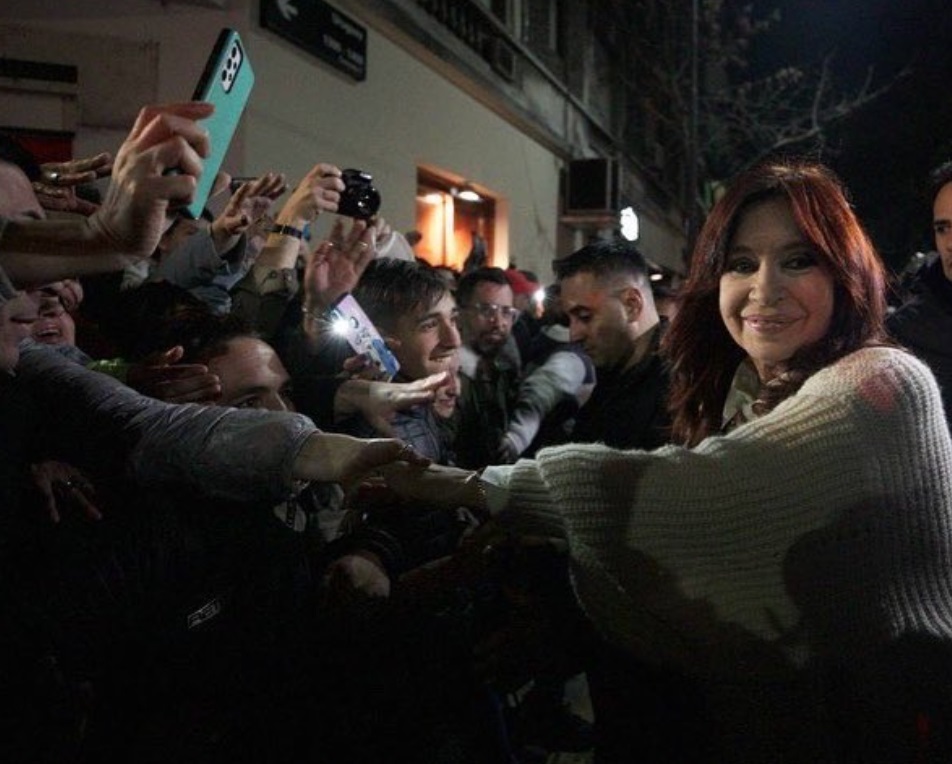 On Thursday night, Fernandez stepped from her car outside her apartment building and began shaking hands with a throng of a well-wishers.

A man came forward with a gun, put it just inches from her face and pulled the trigger with a distinct click, but the weapon apparently jammed.

Authorities shed no light on the possible motive.

Tens of thousands of people packed the streets surrounding Government House in downtown Buenos Aires on Friday afternoon to show their support for the vice president and denounce the attempted shooting.