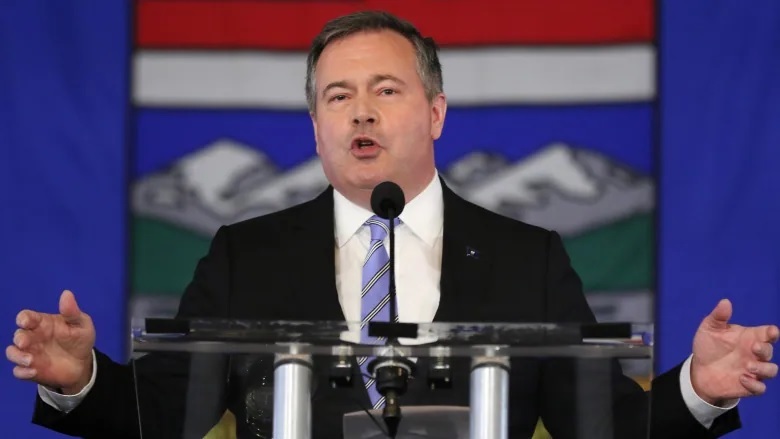 The changes come after cabinet ministers Travis Toews (TAVES), Rebecca Schulz and Rajan Sawhney resigned to run in the leadership race, which will see a new leader chosen Oct. 6.

The Calgary Stampede has received more than $10 million from the federal government to help it bounce back after last ye...

Ten suspects have been arrested and face a total of 139 charges following the bust last summer of a drug lab south of Ca...

Alberta is back in the black in a big way turbocharged by high-flying oil prices. Finance Minister Jason Nixon says the ...