Alberta Premier Danielle Smith has won a seat in the legislature by defeating four opponents in the Brooks-Medicine Hat byelection.

The unofficial results show N-D-P candidate Gwendoline Dirk was second while Barry Morishita of the Alberta Party was third.

Smith is back in the legislature after winning a seat more than seven years after she left.

Smith called the byelection shortly after she won the race to replace Jason Kenney as United Conservative Party leader and premier on October 6th.

The Alberta government says people in the province 12 years of age and older can soon get the latest COVID-19 vaccine bo...

Alberta is reporting a growing number of people in hospital with COVID-19. As of Monday, there were 1,014 people being t... 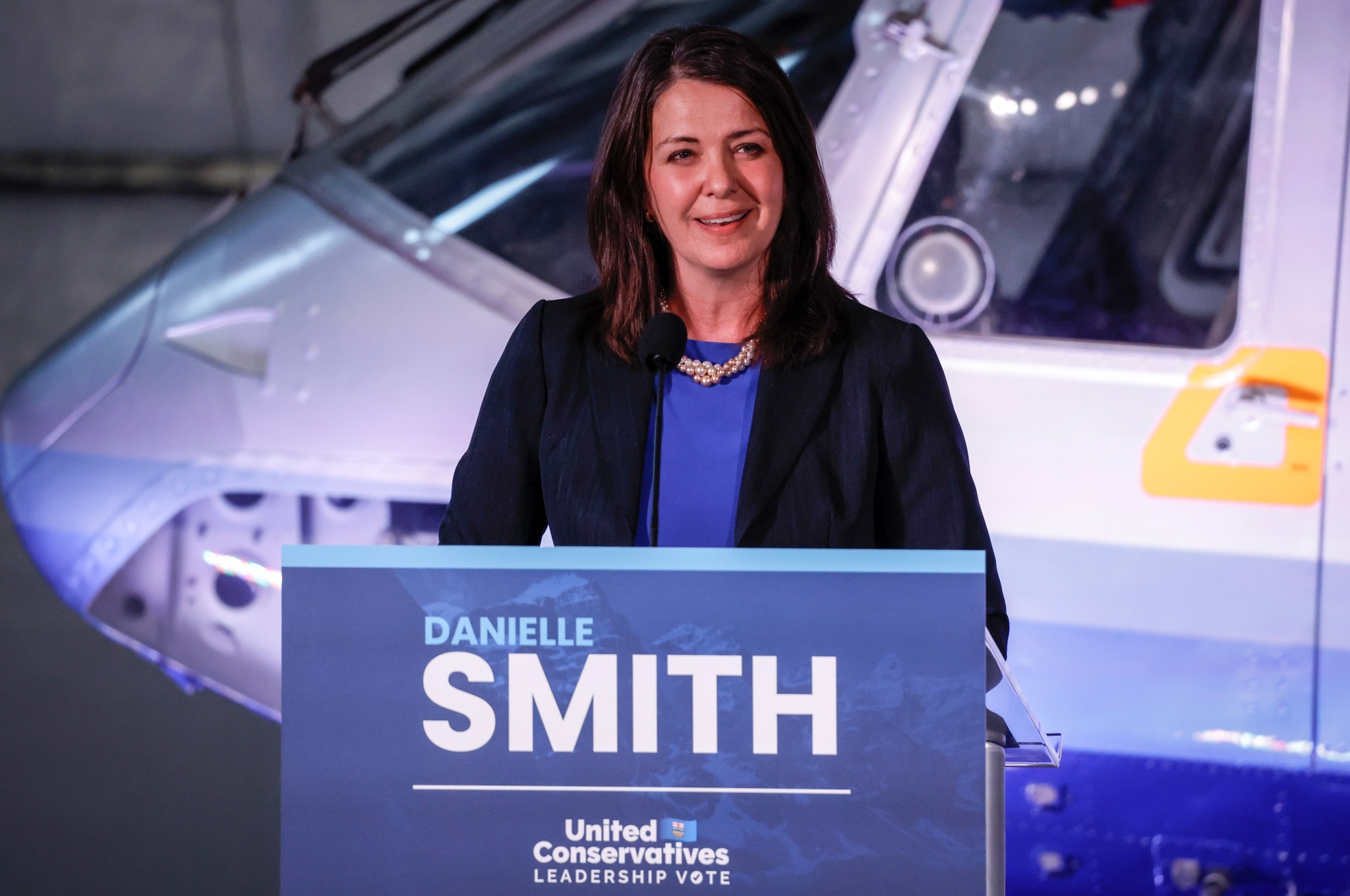 Danielle Smith has become Alberta's new premier. Smith was sworn into office by Lt.-Gov. Salma Lakhani in a ceremony at ...