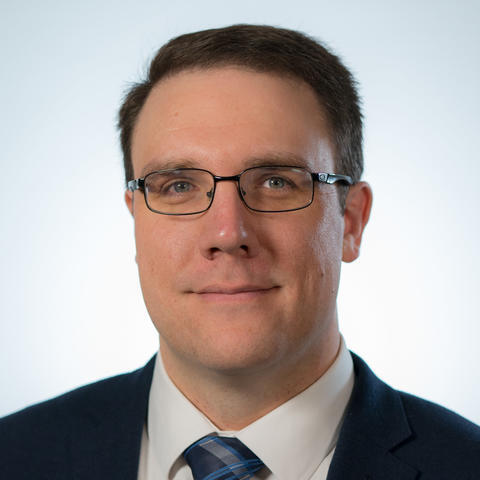 The Alberta government is tightening the rules around employee bonuses in light of the six-figure payout to the chief medical officer of health.

Finance Minister Jason Nixon says the civil service has been directed to review and make changes to the rules to ensure future bonus payments during emergencies go through cabinet for approval.

Nixon says the public service should not have the ability to sign off on such big-ticket bonuses.

That figure, on top of her regular salary, put Hinshaw's pay at more than 591-thousand dollars.

The Opposition N-D-P, public sector unions, and even some members of the governing U-C-P have criticized the payout.

Alberta Health says Hinshaw was paid in line with a longstanding policy and financial calculation tied to emergencies.

Calgary police say they are investigating the death of a woman after they were called the southwest neighbourhood of Eve...

Calgary police say they are trying to find a woman who's believed to be involved in the hate-motivated harassment of two...

One person has died in an early morning crash on the Trans-Canada Highway west of Calgary. Emergency crews responded to ...