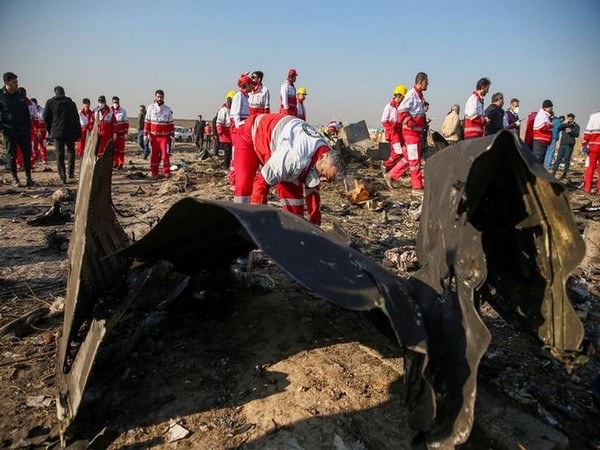 Image from the crash site of Ukranian airplane/ ANI

Transport Canada says that Air Canada has complied with U.S.-led restrictions on commercial airlines operating in the Persian Gulf region, though neither the government nor the airline has provided further information.

Air Canada is the only Canadian airline affected by the ban on flights by U.S. commercial carriers operating in Iran, Iraq and over the Persian Gulf and the Gulf of Iran.

The airline hasn't provided details but Associated Press reported Air Canada rerouted its flight from Toronto to Dubai through Egypt and Saudi Arabia to avoid travelling over Iraq.

WestJet partner Emirates Airline says its scheduled flights EK 943 from Dubai to Baghdad and flight EK 944 from Baghdad to Dubai have been cancelled for Jan. 8 for operational reasons.

The crash of a Ukrainian plane that killed 176 people, including 63 people with Canadian passports, happened minutes after takeoff at Tehran's airport on Wednesday morning.