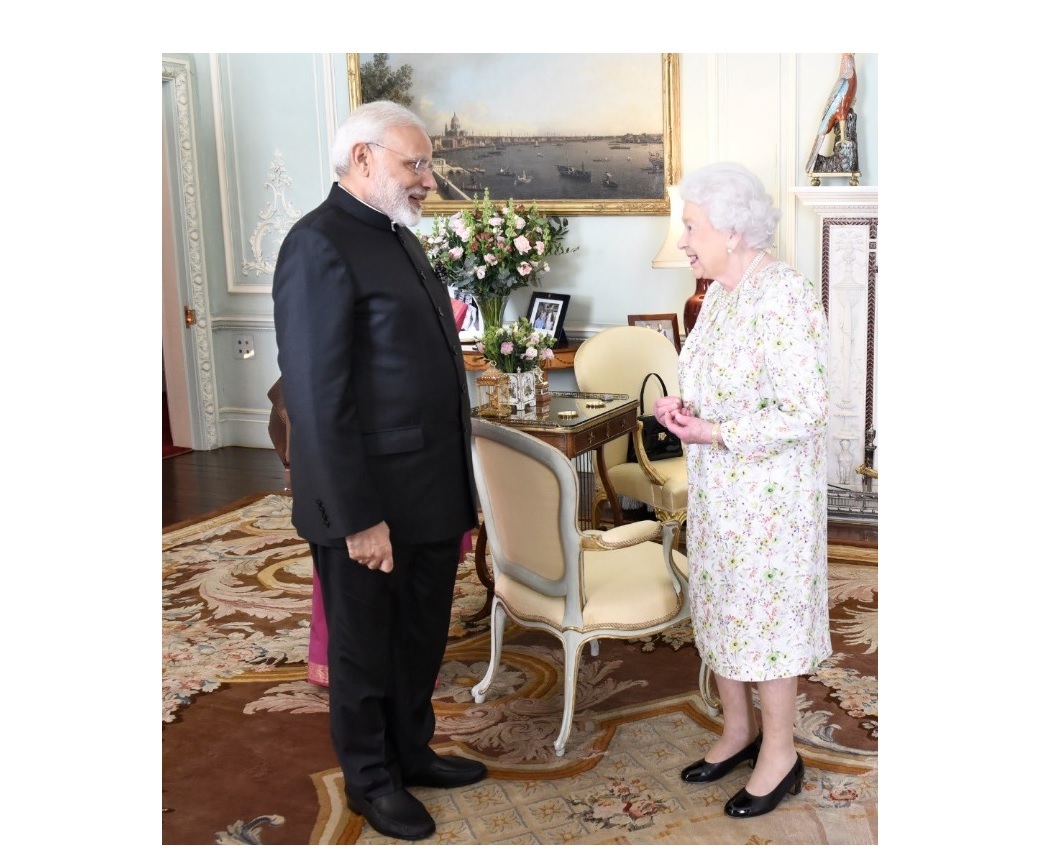 Condolences poured in from around the world after the death of Queen Elizabeth II, whose rule saw Britain through decades of change. (Photo - Narendra Modi/Twitter)

Condolences poured in from around the world after the death of Queen Elizabeth II, whose rule saw Britain through decades of change.

She had been on the throne since 1952 when the nation was still rebuilding from the destruction of World War II.

Elizabeth became a global icon of calmness and fortitude through years of political upheaval and social changes, both at home and abroad.

Indian Prime Minister Narendra Modi called her ``a stalwart of our times.''

President Joe Biden and his wife Jill called Elizabeth ``a stateswoman of unmatched dignity and constancy.''

She died Thursday at age 96 at Balmoral Castle, her summer residence in Scotland.