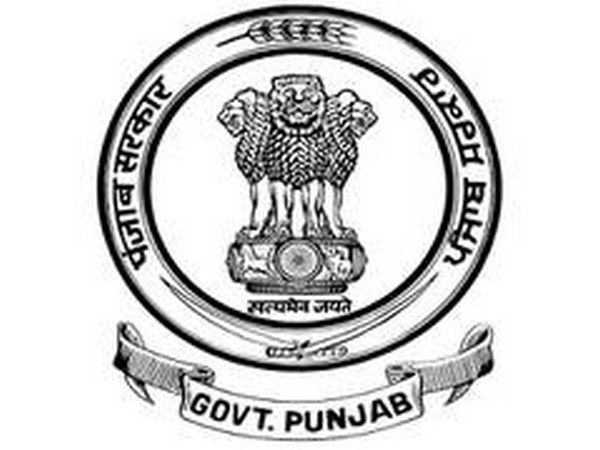 Seven persons were arrested on Friday from Amritsar Rural, Batala, and Tarn Taran districts in connection with the spurious liquor case in Punjab.Photo-ANI

Seven persons were arrested on Friday from Amritsar Rural, Batala, and Tarn Taran districts in connection with the spurious liquor case in Punjab.

As many as 38 people died in the three districts allegedly after drinking spurious liquor.

The Punjab Police set up five teams to conduct raids across affected districts.

On Thursday, four people had died after consuming spurious liquor in Muchhal village of Amritsar. One person was arrested in connection with the case on Thursday.

"Four people have died here and this is a matter of investigation," Investigating Officer Amolak Singh said on Thursday. 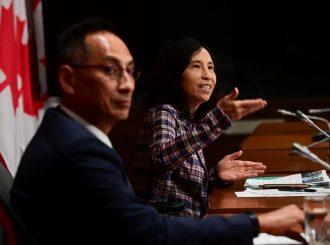 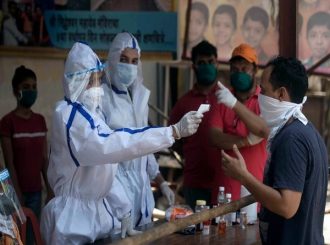 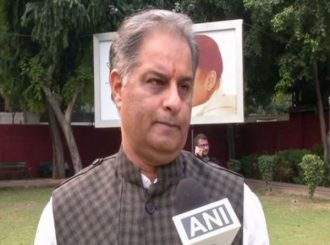 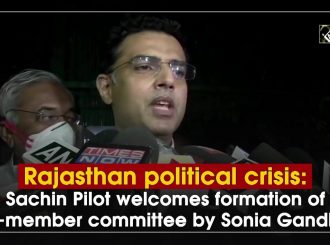