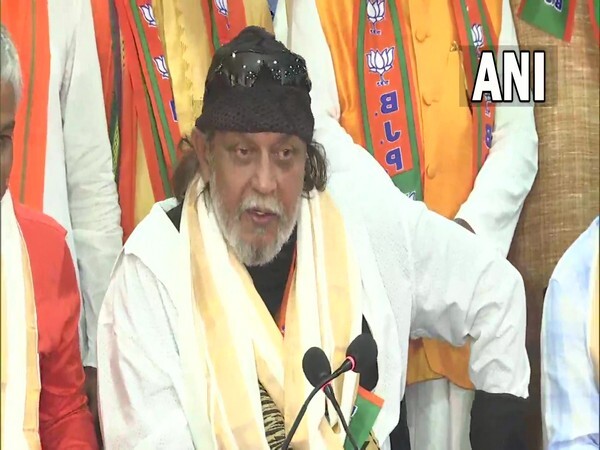 Actor and Bharatiya Janata Party (BJP) leader Mithun Chakraborty on Wednesday claimed that 38 Trinamool Congress (TMC) MLAs are in touch with the Opposition.

Calling it 'breaking news', the former TMC leader claimed, "Do you want to hear breaking news? At this moment, 38 TMC MLAs have very good relations with us, out of which 21 are in direct (contact with us)."

Meanwhile, West Bengal Chief Minister Mamata Banerjee on Wednesday slammed the Centre saying it was 'not easy to break Bengal" with the help of investigative agencies. Claiming that the "BJP has no work" except toppling governments, Banerjee said the ruling party at the Centre aimed to topple democratically-elected state governments.

The West Bengal chief minister claimed that BJP would not return to power after the 2024 general elections. "I believe that BJP will not come in 2024 (to power). Unemployment in India is increasing by 40 per cent but it decreased by 45 per cent in Bengal," she said.