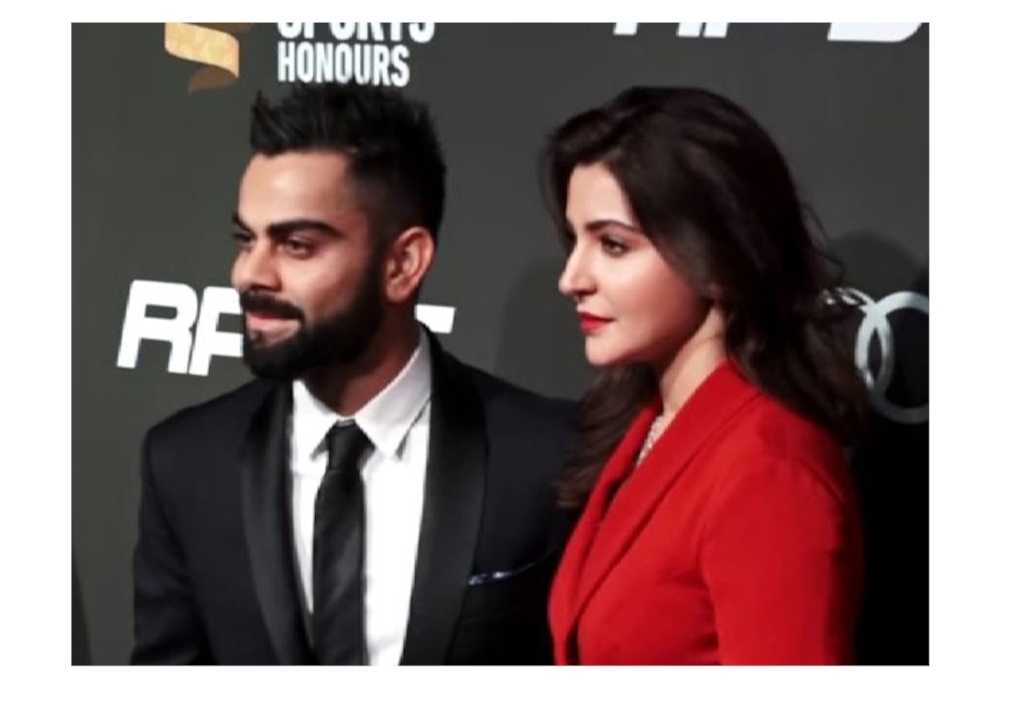 Indian cricketer Virat Kohli has reportedly leased out a massive space at Kishore Kumar’s Juhu house, Gouri Kunj, in Mumbai and plans to open a high-end restaurant at the premise.

The news has been confirmed by Kishore Kumar’s son Amit Kumar.

“We have leased out the space to Virat for five years," Kumar said to ETimes.The report says that the place is undergoing a renovation and it will soon be opened for public.

Virat Kohli already owns a chain named One8 Commune. The official Instagram bio of the restaurant has now hinted that another branch is opening in Juhu, via their Instagram bio.

The restaurant chain already has establishments in Delhi, Kolkata and Pune.