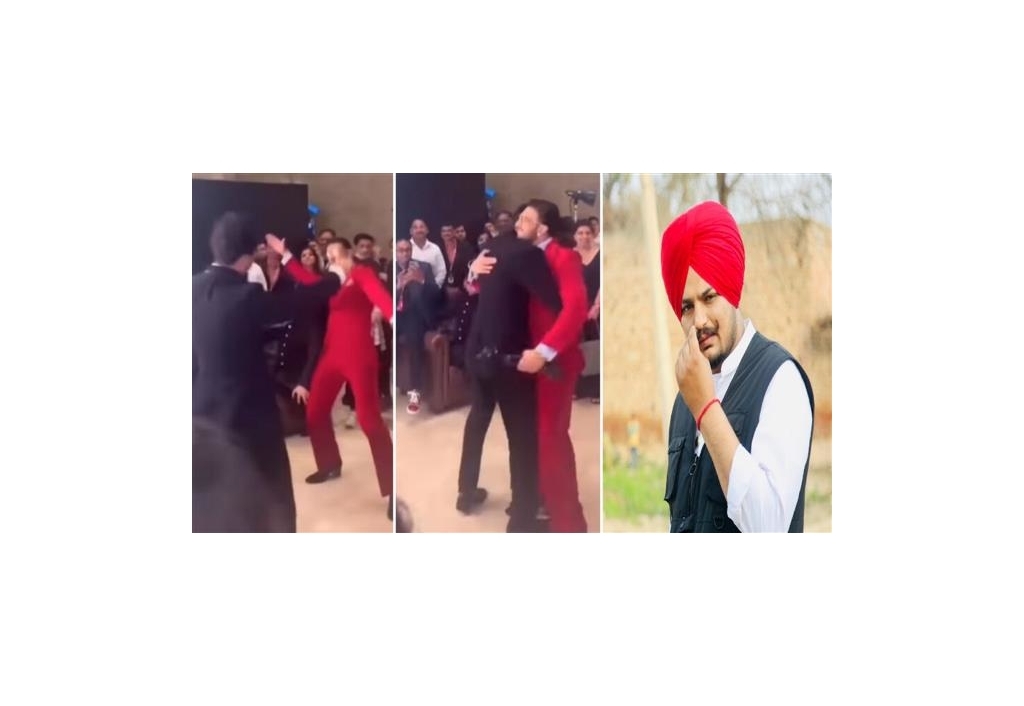 The 67th Filmfare Awards were held at Jio World Convention Centre on August 30 in Mumbai.

While both the stars took the coveted black lady home, a video of the duo dancing their hearts out on late singer Sidhu Moosewala’s song is doing the rounds on the Internet.

Both the actors can be seen celebrating their happiness post the win as they dance fiercely on ‘Gabru’.

While Ranveer looked stunning in a red suit, Vicky was every bit of dapper dressed in a black one.

Actor Deepika Padukone and winner of Best Actor female Kriti Sanon can also be seen in the background enjoying their performance at the backstage.