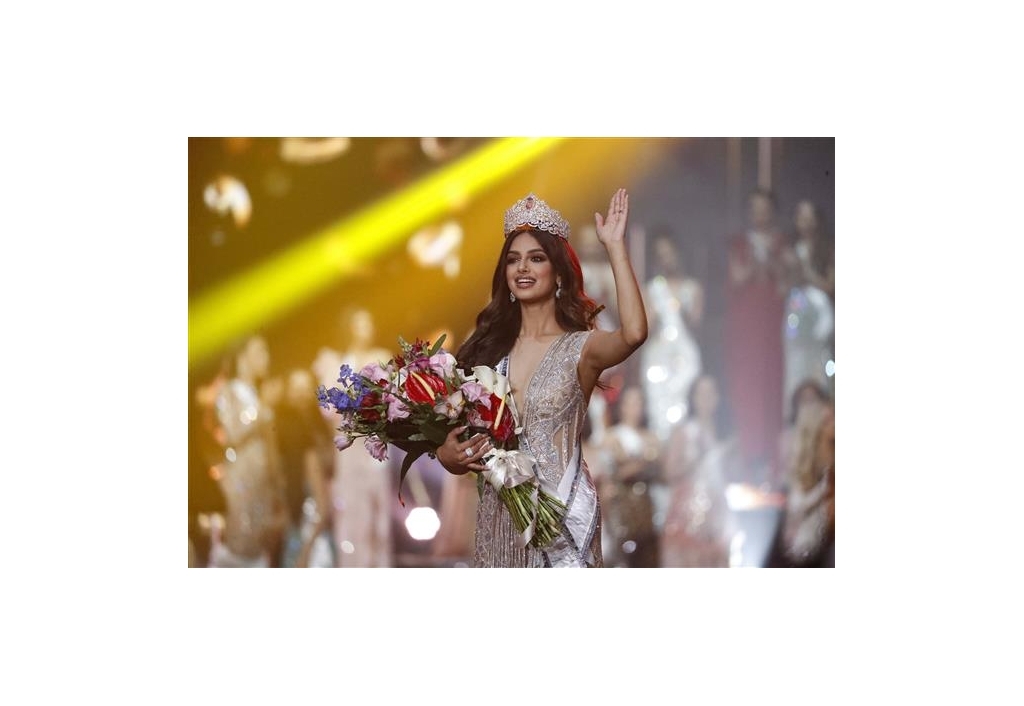 The suit has been filed in a local court through advocates Karan Sachdeva and Irvan Neet Kaur, claiming Rs 1 crore in damages from the defendant for non-performance of her obligations in terms of agreement between them. Upasana said she had signed up Harnaaz as the lead artiste under her banner “Santosh Entertainment Studio LLP” in 2020 for Punjabi film “Bai Ji Kuttange.” In 2019, Harnaaz had won the title of Femina Miss India Punjab. Through an agreement signed on December 13, 2020, the parties agreed the artiste would make herself available for promotional activities of the film both by being present in person as well as virtually. On December 13, 2021, Harnaaz was crowned Miss Universe 2021, giving her recognition worldwide.

On March 22, director Smeep Kang informed her the release date of the film had been finalised for May 27 and the team would start promotions from May 7.

However, Harnaaz evaded her professional and contractual commitments by ignoring communications made to her by the production house as well as other stakeholders concerned, it was averred. As a result, the film lost its distributors, and its release date was compromised and postponed to August 19.

Upasana claimed they were incurring huge financial losses, due to her behaviour. She had paid entire fee of Rs 1 lakh to the defendant as per the agreement. After filing the case, Upasana said she had mentored Harnaaz and was hurt by her behaviour, which had forced to file a case against her.