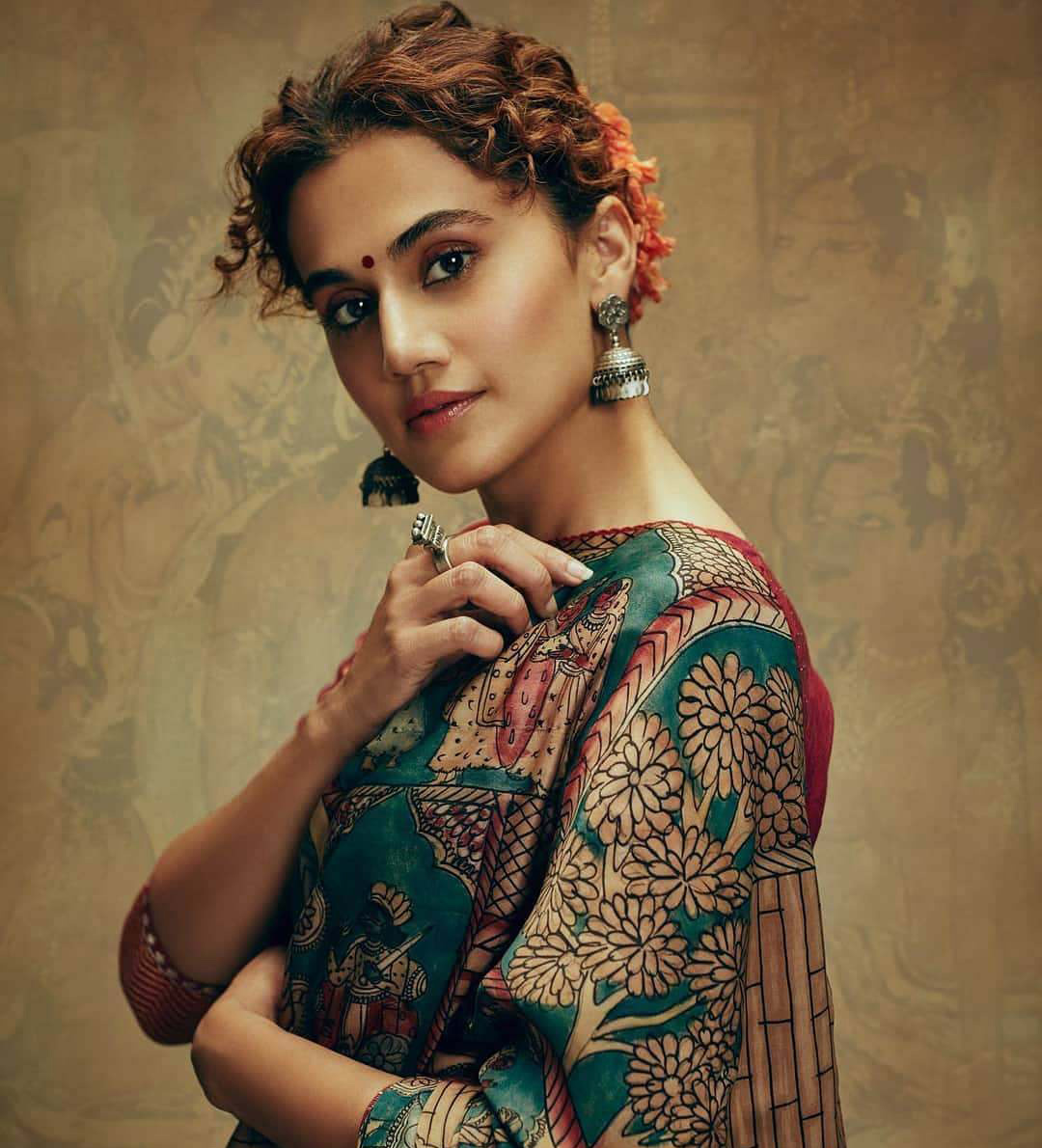 The film, which has been adapted from director Guillem Morales’ Spanish movie Julia’s Eyes, will release on ZEE5 in December 2022. However, the date is yet to be decided.

The movie revolves around the lead character, played by Taapsee, who goes blind. This is the first double role for Taapsee. But not her first Spanish remake.