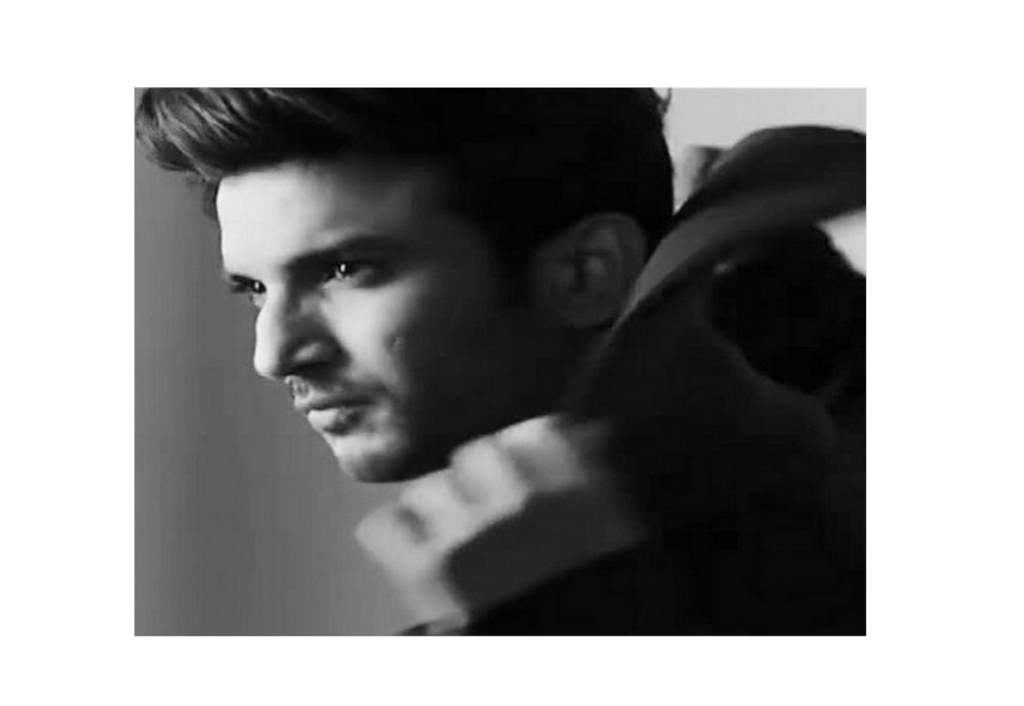 Recently, the misuse of Bollywood actor Sushant Singh Rajput's picture has by a popular e-commerce site that has left the fuming SSR fans starting a trend.

Hashtag ‘Boycott Flipkart’ gathered steam on Twitter after disgruntled fans of Sushant Singh Rajput spotted a tee with a reference to ‘depression’ over a picture of the actor on the e-commerce site.

A t-shirt was listed on Flipkart with an artwork of Sushant and a phrase “Depression is like drowning” written on it. Soon after spotting it, fans shared it across social media and “Boycott Flipkart” gained hype.

While many called the label out, some even criticised Flipkart for listing and marketing it on its site. They demanded that the article be taken down as soon as possible.