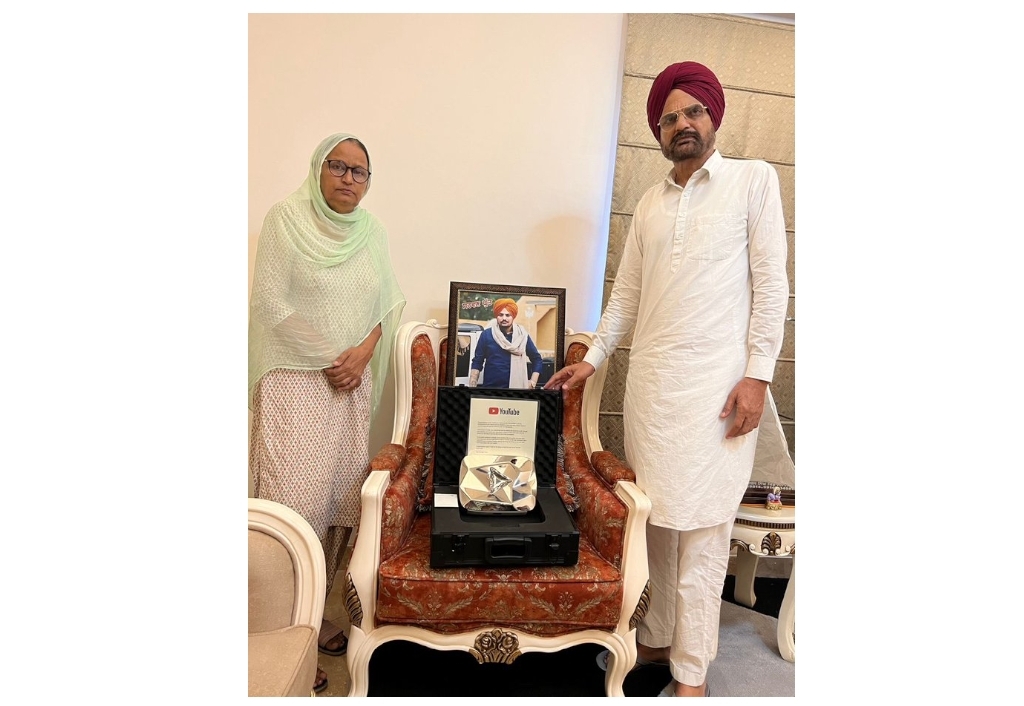 Punjabi singer Jenny Johal’s new song ‘Letter to CM’ has created a stir, but Sidhu Moosewala’s parents have come out in her support saying Jenny has just spoken the truth in her song and demanded justice for their son.

Moosewala’s father Balkaur Singh said Jenny has only shared our pain, but she is being threatened. He said if case was registered against her, he would also go to jail with Jenny.

Balkaur Singh and Moosewala’s mother Charan Kaur raised questions on the government functioning while addressing the fans, who came to share their grief at their house in Musa village.

He said those seeking justice have started being threatened, under which Jenny Johal was receiving threats for registering a case against her.

It has been over four months since murder of my son, and I am fed up with the behaviour of the government. I am also angry with the courts because they also talk about Lawrence and Jaggu’s human rights. He said those who speak in our favour are being threatened to be killed.