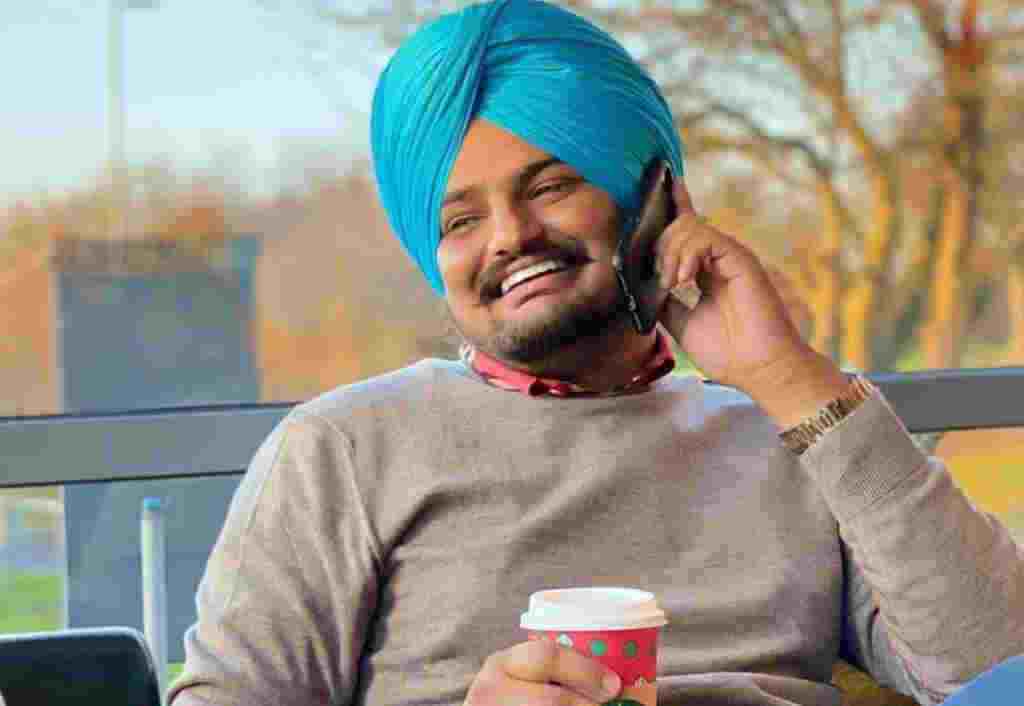 The internet is slowly catching up on the Sidhu Moosewala phenomenon as the late Punjabi singer’s song “295” has made it to Billboard Global 200 Chart.

Moosewala, whose real name was Shubhdeep Singh, enjoyed a cult following in India with songs like “So High”, “Same Beef”, “The Last Ride” and “Just Listen”.

Now weeks after his gruesome killing in Punjab, the global diaspora has started exploring the singer’s vast discography.

On the Billboard Global 200 Chart, Moosewala’s “295” made a sudden entry this week and is listed at the 154 spot as of Friday.

The list is topped by American singer Kate Bush’s “Running Up That Hill (A Deal With God)” and also features tracks by the likes of Harry Styles, Bad Bunny, Lizzo, Camila Cabello, Ed Sheeran and Justin Bieber.

“295” and its official video, which Moosewala released in July 2021, is also creating waves on YouTube and its dedicated music streaming platform YouTube Music.

On YouTube, the viewership numbers of “295” have risen close to 200 million and the track is listed on third spot on the its Top 100 Music Videos Global chart.

Moosewala’s another track “The Last Ride” saw an upward trend on the chart as it is now listed on the sixth spot. The video has amassed over 73 million views on YouTube.

On YouTube Music, “295” is on the fourth position on the global chart, while he is at the second place at the platform’s Top Artist list.