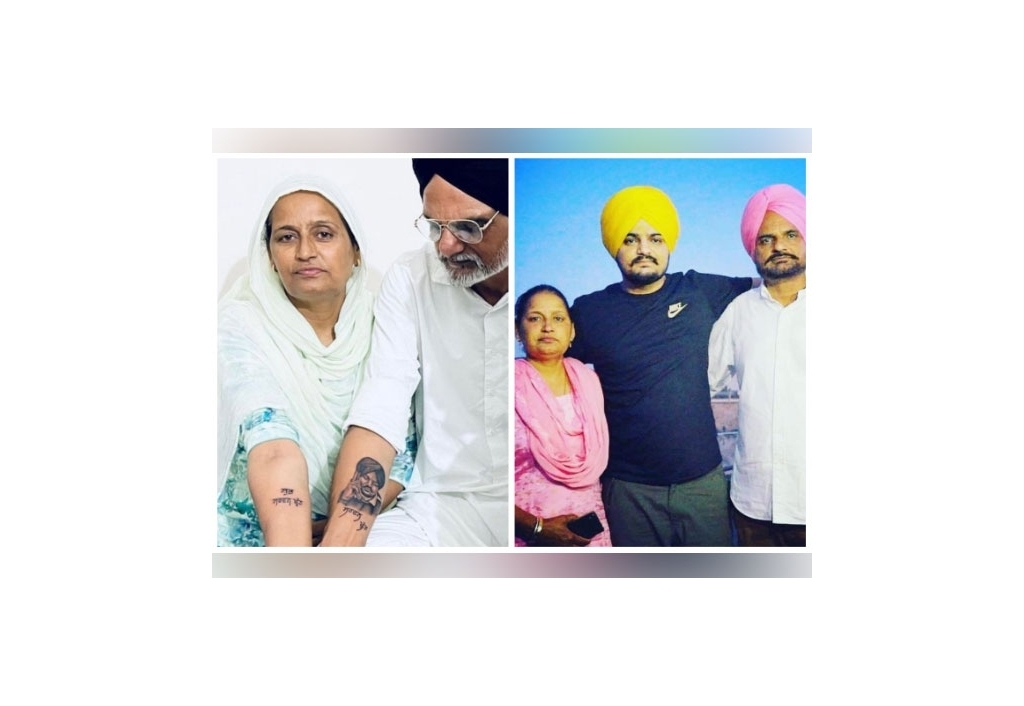 In the memory of Sidhu Moose Wala, his father Balkaur Singh paid an emotional tribute to the late singer by getting his face tattooed on his arm.

A video was shared on Sidhu Moose Wala's Instagram page in which a tattoo artist is seen painting the former's portrait on Balkaur Singh's arm.

Balkaur Singh also made the tattoo artist inscribe 'Sarwan Putt' (obedient son) on his arm in the Punjabi language.

Reportedly, the parents got tattoos from the artist who had made tattoos on Sidhu Moose Wala's arms as well.

"Can't ever understand their pain. May god give them immense strength," a social media user commented.

Notably, the singer had joined the Congress party last year in December ahead of the Assembly elections.

Canada-based gangster Goldy Brar had claimed responsibility for Moose Wala's murder in a Facebook post. Goldy Brar is a close aide of gang leader Lawrence Bishnoi, who is the chief suspect in the Punjabi rapper's murder.