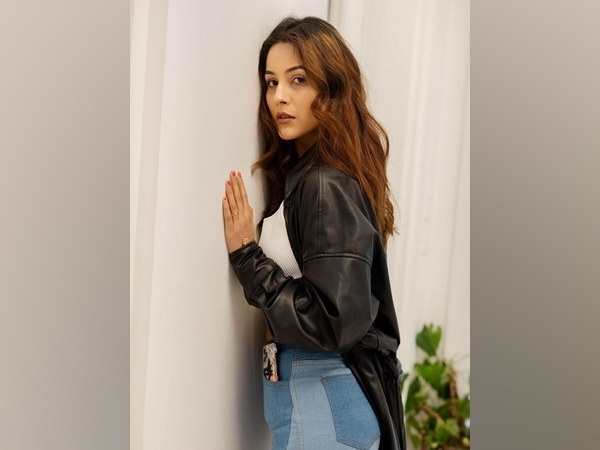 If reports are to be believed, Shehnaaz Gill will be hosting 'Bigg Boss 16' with Salman Khan.

According to the latest reports surrounding 'Bigg Boss', the show will begin on October 1 and Shehnaaz Gill will appear on the premiere episode of the show along with host Salman Khan.

Although, there aren't isn't any confirmation, reports are rife that Shehnaaz will be with Salman on stage only in the premiere episode.

Talking about this year's contestants, no name has surfaced so far.