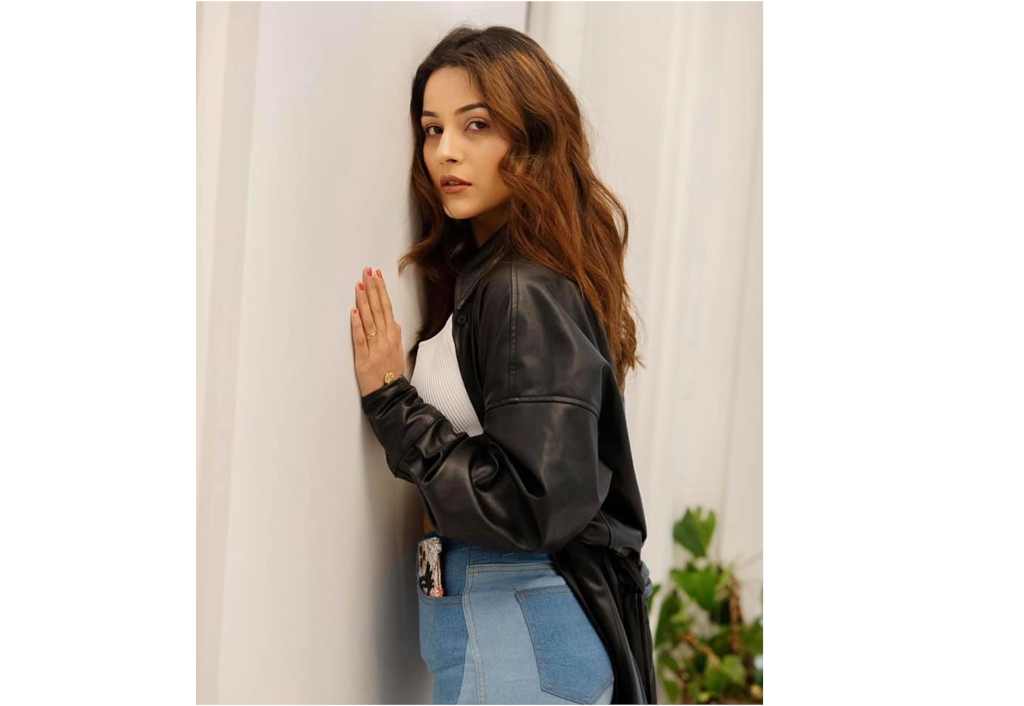 It's been almost four months since actor Sidharth Shukla left for heavenly abode. Many of his family members, fans, friends and co-stars have been recalling his memories on certain occasions.
Ahead of the finale, Shehnaaz took to Instagram and shared a clip of her performance that she gave on the stage of 'BB 15' in memory of Sidharth Shukla.
The video begins with Sidharth Shukla's voice and Shehnaaz Gill replicating it on the stage. The actress literally sets the stage on fire with her fierce performance on 'Tera baap aaya' song and tries to showcase the strong personality of the late actor.
"Once a King, always a King BB G.O.A.T Sidharth Shukla....samajh mein aaya na?" Shehnaaz captioned the post.
Fans are all praise for the performance and how Shehnaaz brought back Sidharth Shukla's memories.
"I cannot stop crying, this has broken me," a social media user commented.
For the unversed, Sidharth Shukla, who passed away on September 2 last year, was the winner of 'Bigg Boss 13'.