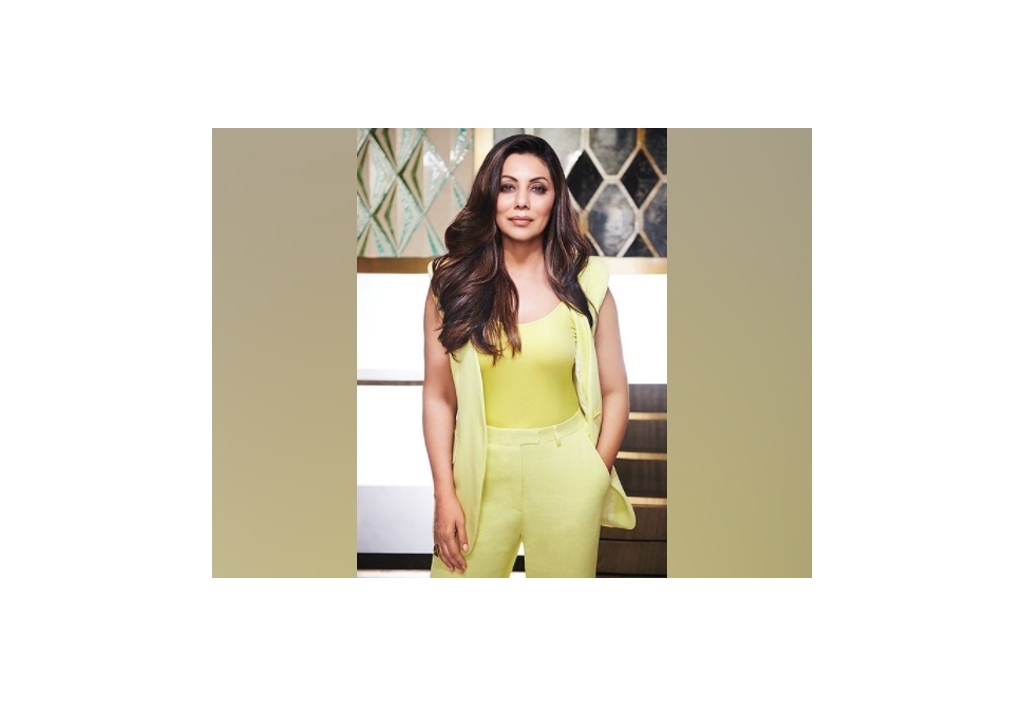 Mirchi announces its all-new show titled Dream Homes which marks the digital debut of Indian film producer and interior designer, Gauri Khan, as a host. Presented by Kurlon & powered by Bonito Design & ACE group, the show will present six episodes where Gauri Khan will take the viewers through the space makeover journeys of some of the most popular B-town celebrities’ homes.

Dream Homes will not only bring the latest home décor trends and hacks but will also reveal the behind the scene madness of revamping the spaces for some of Bollywood’s most successful, and creative minds. Mirchi is all set to drop the first episode on 16th September, exclusively on its YouTube channel - Mirchi Plus, Mirchi Plus Mobile App and Colors Infinity.

From discovering the best-suited aesthetics in line with her guests’ choices to sharing her knowledge on home styling and execution, Gauri will delve deep into the nuances of interior design. Amidst her candid conversations with the celebs, Gauri will be seen bringing the vision of the celebs for their spaces to life alongside giving a sneak peek into her sensibilities when it comes to redoing spaces.

Mirchi will be releasing six episodes for the season and take the audience through the entire decor process for each celebrity home.