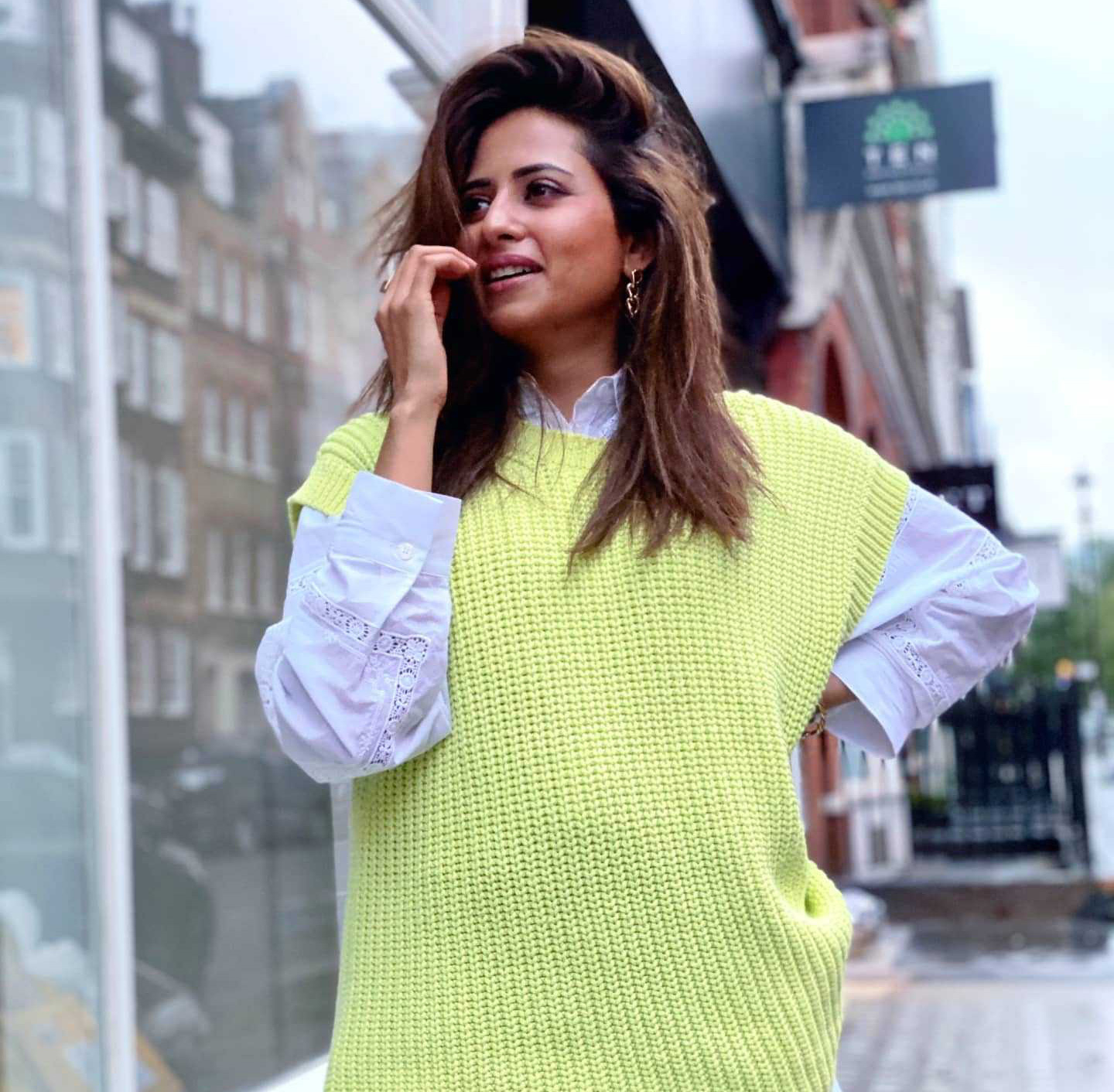 Sargun Mehta to make her Bollywood debut with ‘Cuttputlli’(Photo: Facebook)

Actor Akshay Kumar is all set to entertain the audiences with his upcoming film.

He dropped the teaser of his upcoming psychological crime thriller movie titled ‘Cuttputtli’.

Sargun shared the first look teaser of her debut Bollywood movie on her Instagram handle.

Cuttputtli is directed by Ranjit Tiwari and produced by Jackky Bhagnani’s Pooja Entertainment.

This movie will see an OTT release on Disney+Hotstar on September 2.