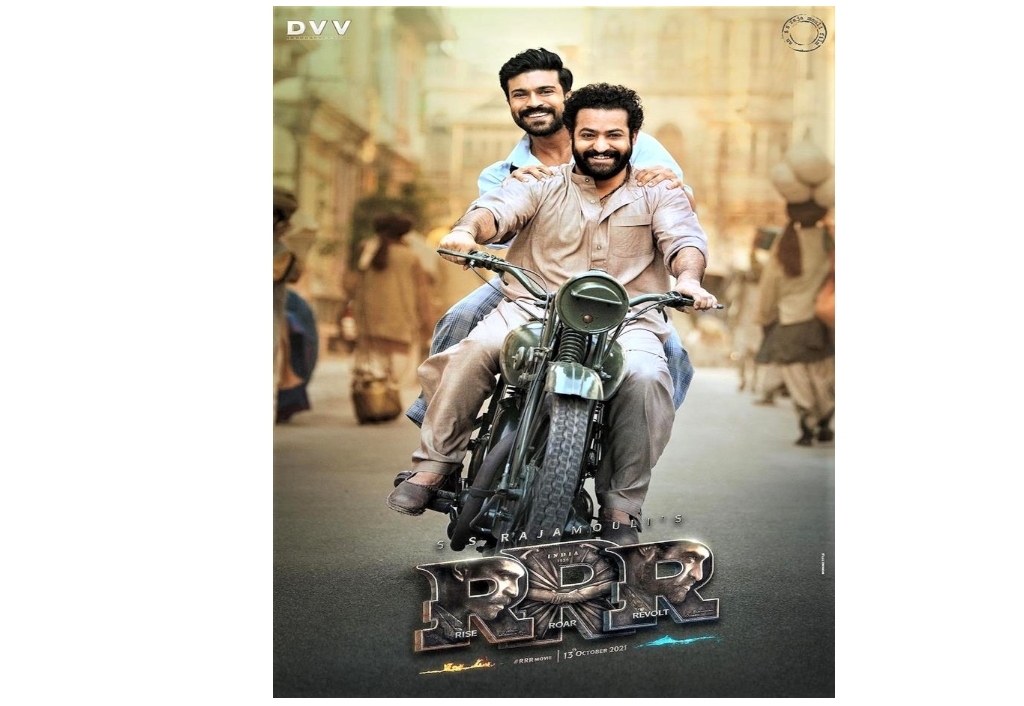 Director SS Rajamouli’s RRR is one of the biggest blockbusters of this year.

The magnum opus starred Ram Charan and Jr NTR in the lead roles. It was written by Rajamouli’s father KV Vijayendra Prasad. RRR is getting a sequel and this has been confirmed by Prasad.

Now, there is an interesting update for all the fans.

Vijayendra Prasad in a recent interaction said the film’s team had finally ‘cracked the sequel’s premise’. That means fans are likely to get a major update on RRR sequel in a couple of months.

Even though Ram Charan and Jr NTR are expected to make a comeback as Sitarama Raju and Bheem, the highly anticipated film might not be an actual continuation of RRR. However, nothing has been confirmed yet. The plot and characters of RRR 2 will be revealed by the makers only after the final draft of the screenplay is locked.

Recently, at an event in Chicago, SS Rajamouli confirmed that a sequel of the Ram Charan and Jr NTR-starrer is already in development.