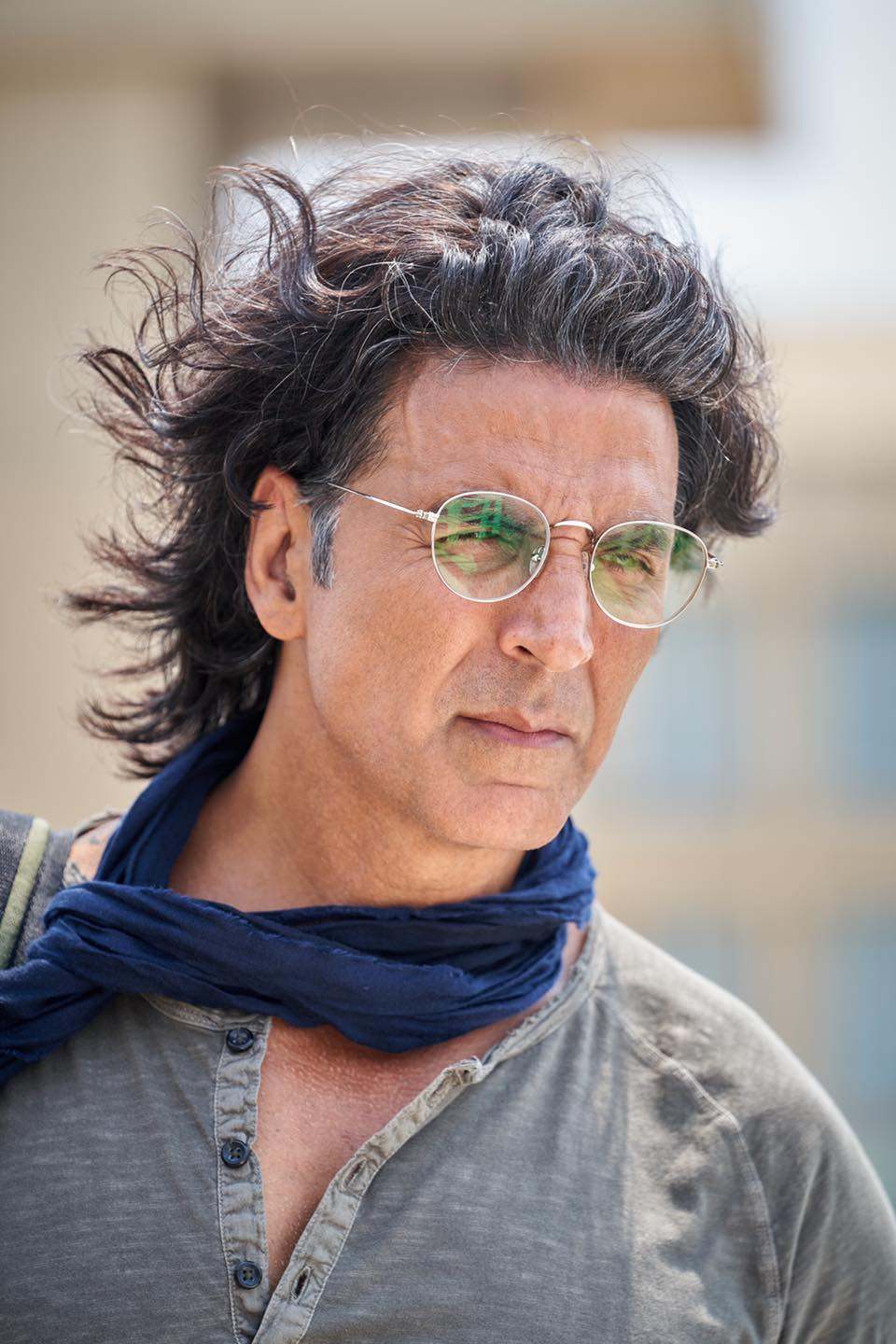 The film is set to hit theatres this Diwali. Announcing the release date, Akshay shared the Ram Setu teaser on his social media. In the teaser, Akshay is seen as an archaeologist who goes on a dangerous mission to save the Ram Setu from getting destroyed by the bad guys.

The teaser video doesn’t divulge much details but it promises to give an adventurous ride. While Nushrratt Bharuccha is missing from the teaser, Jacqueline Fernandez is seen in a blink-and-miss appearance.

In the teaser, Akshay is heard saying that he has only three days to save the Ram Setu. Sharing the first glimpse of the film, the actor wrote, “First glimpse of Ram Setu… just for you. Made this with a lot of love, hope you like it. #RamSetu. October 25. Only in Theatres worldwide.”