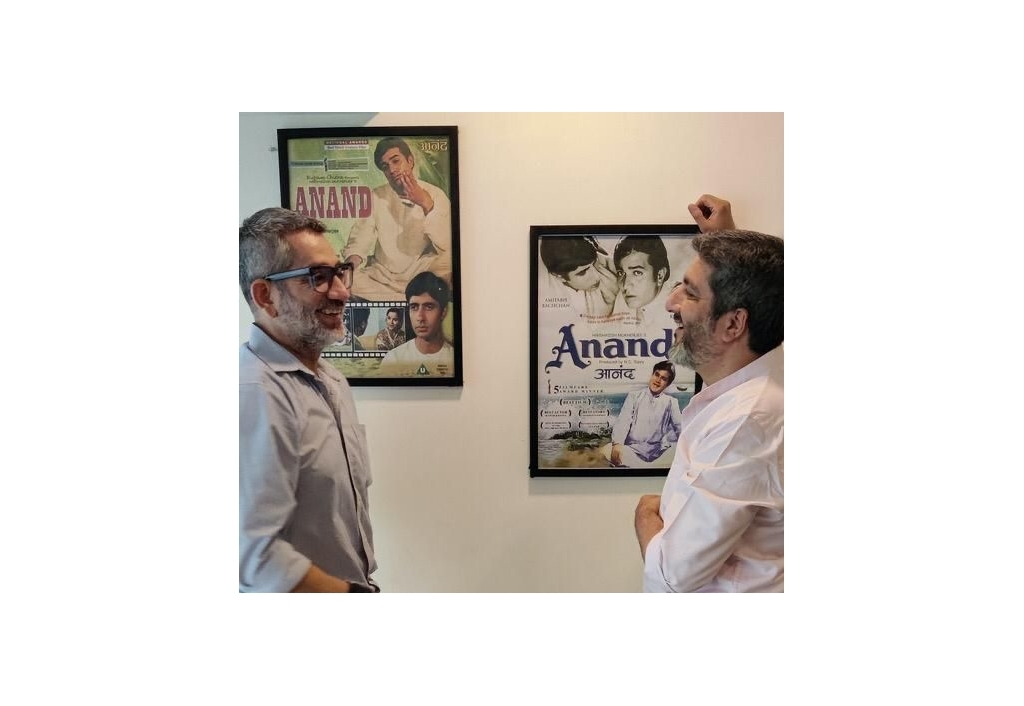 The 1971 classic 'Anand', starring the then superstar Rajesh Khanna and Amitabh Bachchan, is set for a remake helmed by Sameer Raj Sippy, grandson of the film's original producer, N.C. Sippy, and Vikram Khakhar.

The director and cast of the film, which is at the scripting stage, are yet to be finalised.

The 1971 original, a Hrishikesh Mukherjee's classic, features Rajesh Khanna as a terminally ill cancer patient, Anand Sehgal, the onus of whose treatment is taken by Amitabh.

Producer Sameer Raj Sippy also feels that such stories need to be narrated to the new generation.