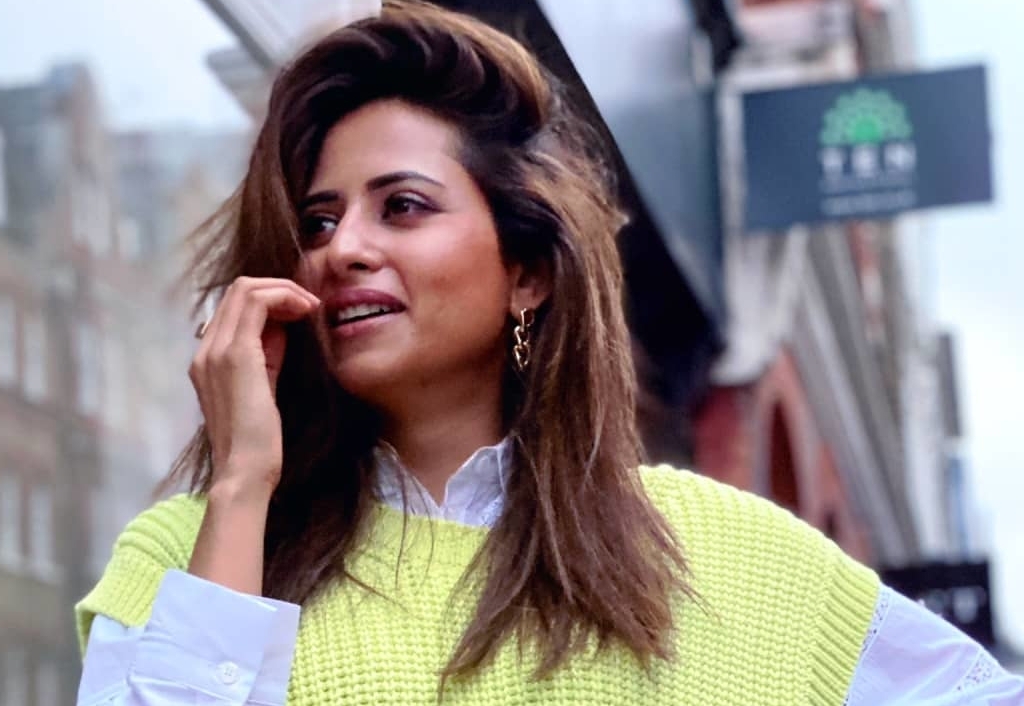 Actress Sargun Mehta is all set to make her Bollywood debut soon.

The actress will be seen in a Bollywood film called 'Mission Cinderella', which stars Akshay Kumar.

"They are going to perceive you and look at you in a certain way. Even the industry has formed a perception of who you are. When I was choosing it, I didn't want to stand aside and be not talked about. Whether good or bad, but no matter what it is at least there is something to talk about."

Bollywood is quite different from the Punjabi film industry, the actress says, adding: "The Punjabi industry is still very raw. Frankly, that is also working for the industry. It's raw, upcoming since it's evolving, we are still going through our phases to find out what the people like, and what will the audience like.