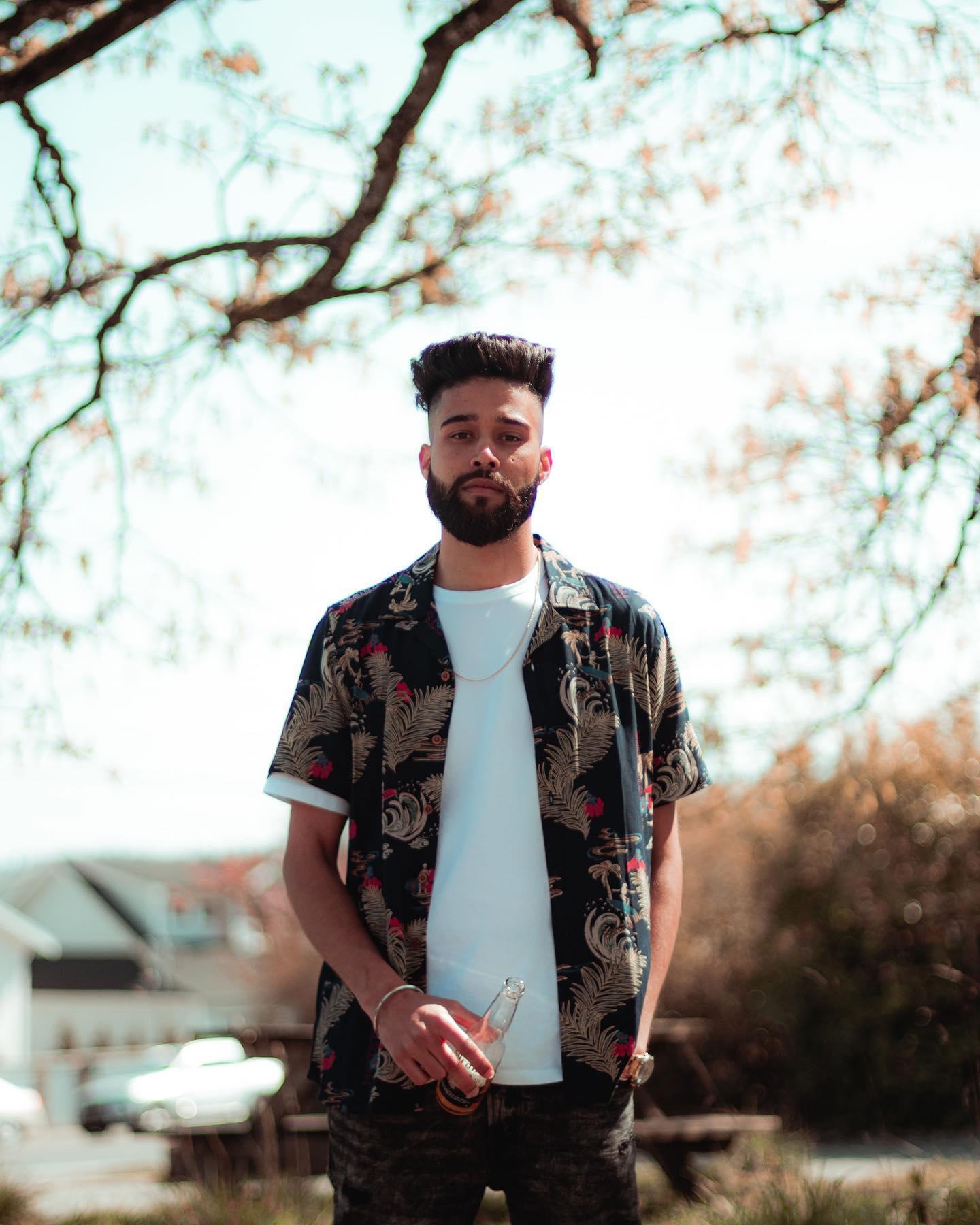 Indo-Canadian singer and rapper AP Dhillon has been hospitalised after suffering an injury during his US tour. Dhillon, who is known for songs like Summer High, Insane and Ma Belle among others, took to Instagram to inform fans about the same. He had embarked on his month-long North American ‘Out Of This World’ tour on October 8, which was supposed to end on November 4. However, due to his injury, the concerts in the US have been postponed.

Following the injury, Dhillon apologised to his fans, who were to attend his concerts in San Francisco and Los Angeles during the first week of November. Sharing a photo from the hospital on his Instagram Story, Dhillon penned, "To all my fans in California, it breaks my heart to inform you that my shows in SF and LA are being postponed due to an unfortunate injury that I suffered while on tour. I’m doing well and am expected to fully recover. However, I will not be able to perform at this time. I have been waiting eagerly to see you all and apologise for any inconvenience this may cause you. See you all in a few weeks. Hang on to your tickets, they will be valid for the newly rescheduled dates."