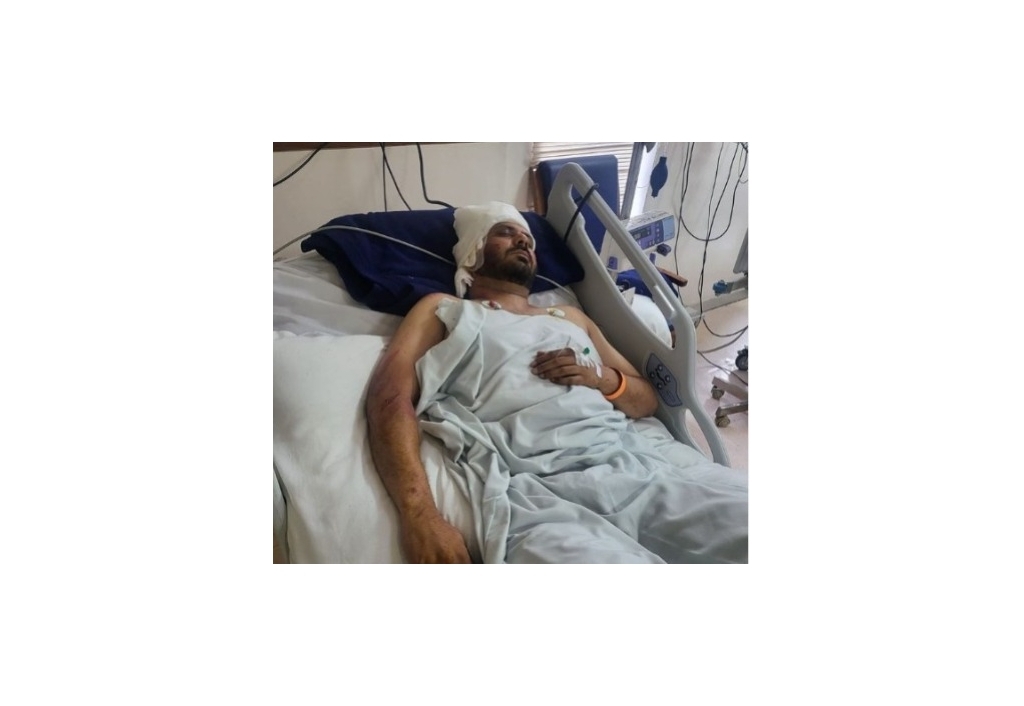 Singer-rapper Honey Singh through an Instagram post shared that Punjabi actor-singer Alfaaz was still serious in the ICU of a private hospital.

The singer was injured after being ‘attacked’ at an eatery in Mohali recently.

Police booked Raipur Rani resident Vicky for hitting Alfaaz with a pick-up Tempo after an altercation broke out between the singer, the eatery owner and the suspect over money matters on Landran-Banur Road in Mohali.

Sources said the Chandigarh-born singer was coming out of the Pal Dhaba after having dinner with his three friends on Sunday night when there was an argument between suspect Vicky and the eatery owner. Vicky requested Alfaaz to mediate but on seeing that the owner is not paying his money he tried to flee with the eatery owner’s tempo. While fleeing, he hit Alfaaz and seriously injured him.

Honey Singh had earlier shared an Instagram post where Alfaaz could be seen lying unconscious in the hospital bed.