Not such a 'Haseen' mystery! 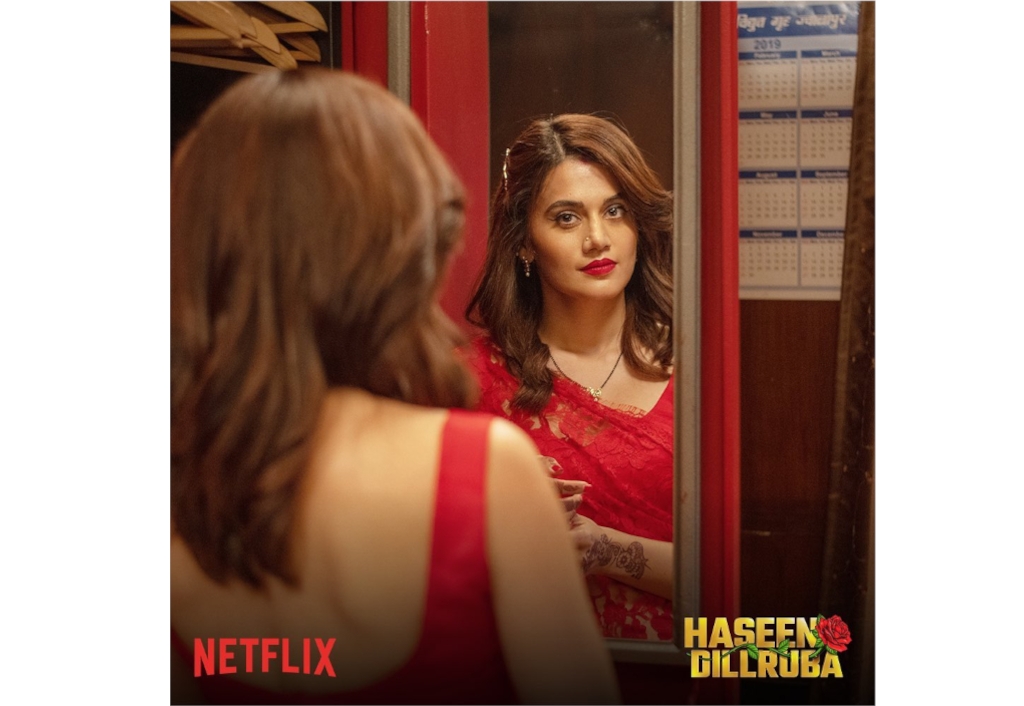 Ignorance is bliss. I came running back to this proverb, courtesy Taapsee Pannu starrer Haseen Dillruba. The trailer of the film created hype and brought in a dash of mystery too. Everything was okay, but then I decided to devote my Friday evening to watching Haseen Dillruba (HD)!

15 -minutes into the film, and I knew I shouldn’t have raised my expectations. Well, why didn't I close the matter on the trailer itself? Why was I curious to know whether Taapsee killed her husband or not?

Ideally Haseen Dillruba has all the elements which are a must-have for a thriller, it has a love triangle, it has a murder, a murderer (of course), licesned sexual language and mystery. Yes, it has all this but like a mocktail, or like pao bhaji everything is mixed in such haphazard proportions that you can't taste a single ingredient.

Director Vinil Mathew was in a rush to introduce his characters and in an equal rush to validate that Haseen Dillruba is a thriller.

Taapsee’s character Rani is all over the place, Vikrant Massey (Rishu) and Harshavardhan Rane (Neel) are the only two actors who had a space to show variation.

Unpredictability is the main ingredient of any thriller, but in Haseen Dillruba the clues to the mystery in the movie were sprinkled generously throughout the film.

Writer Kanika Dhillon has however whipped up an interesting tale of small town happenings and mishappenings in a pulp fiction style.

Actor Taapsee’s character flows like a river without any high or low tides, which of course is not good. On the other hand, actor Vikrant Massey has come out as a rainbow, bringing in excellent ebb and flow in his character. From being a no nonsense simple guy to revenge driven one, he lays all the ‘right cards’ on the table. Harshvardhan Raney’s character of a bad-a** philander is pretty interesting. Ashish Verma, Aditya Srivastava, Yamini Das, Daya Shankar Pandey have surrendered to their characters amazingly.

Haseen Dillruba was almost about to hit the dart when ‘someone’ threw in cliches and scandalous unwanted details and spoiled the entire game!