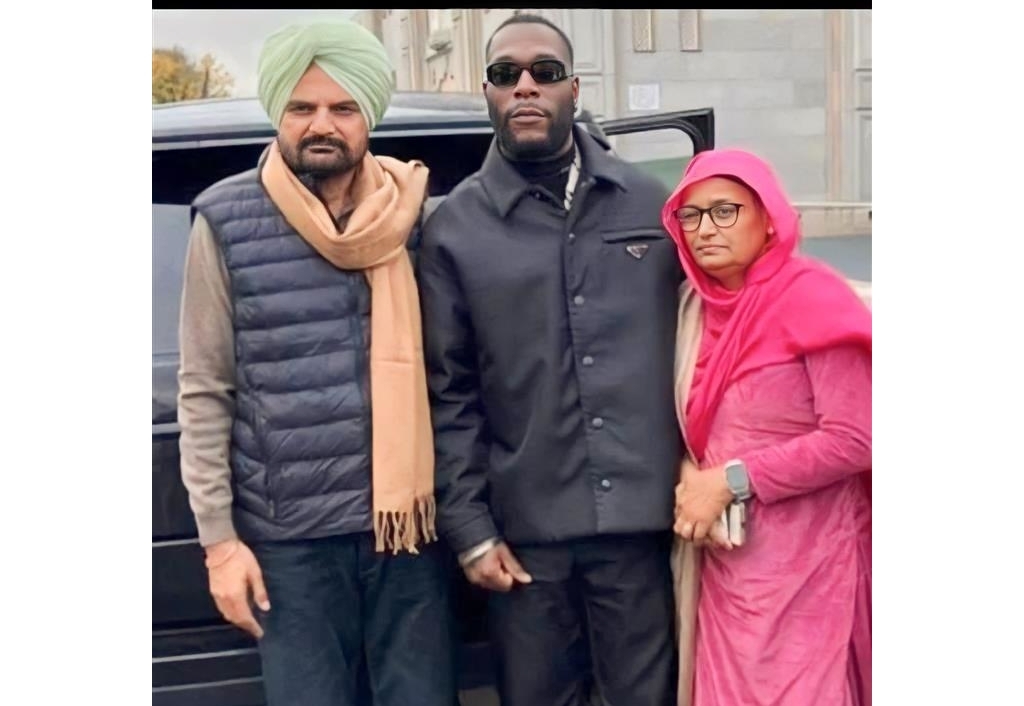 On the occasion, he also presented them their son’s portrait made from crystal stones.

Sidhu Moosewala’s parents had left for the United Kingdom on November 18 after his father Balkaur Singh and mother Charan Kaur gave an ultimatum to the Punjab government to soon arrest all accused in the murder case of their son and deliver justice in the case.