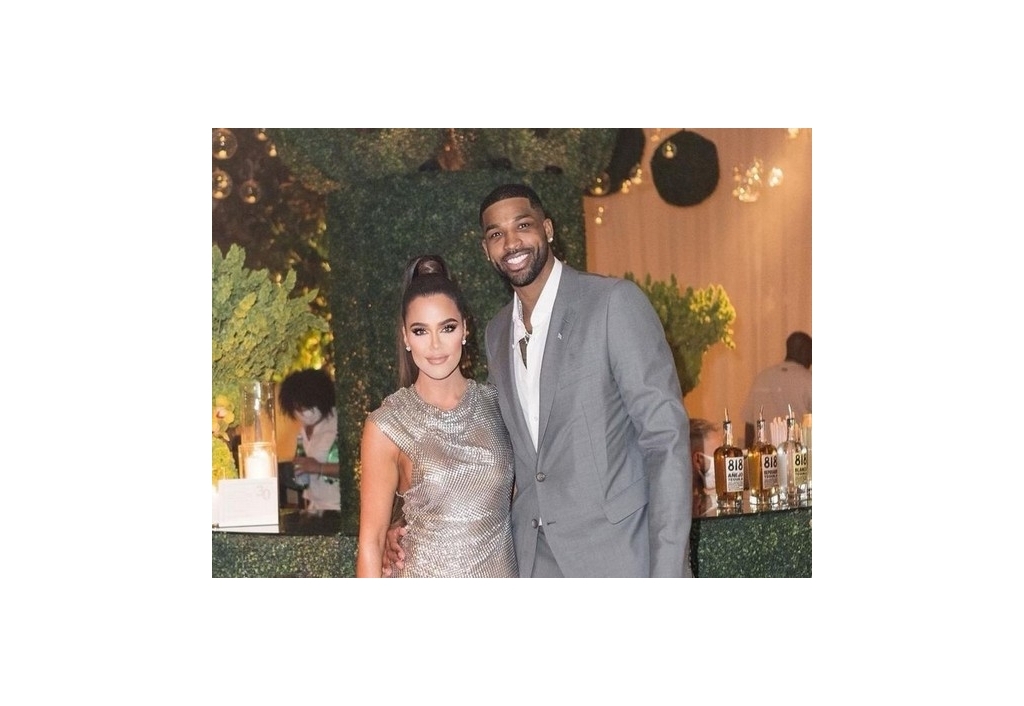 US reality TV star Khloe Kardashian and her ex Tristan Thompson are expecting a child together via surrogate.

According to the Hollywood Reporter, Kardashian and NBA player Tristan Thompson, who plays for the Chicago Bulls, will be parents to their second child. True was born to the couple in April 2018.

"We can confirm True will have a sibling who was conceived in November," a representative for Kardashian said in a statement. "Khloe is incredibly grateful to the extraordinary surrogate for such a beautiful blessing. We'd like to ask for kindness and privacy so that Khloe can focus on her family."

According to a source who spoke to THR, Kardashian and Thompson have since broken up and aren't in touch outside of co-parenting-related issues. The insider claims that Thompson's paternity controversy involving a child who was born in early December did not come to Kardashian's attention until after True's sibling was conceived through a surrogate.

On their previous E! programme Keeping Up With the Kardashians, Kardashian had been vocal about her wishes to give True a sister despite her fertility issues. She currently stars with the rest of her famous family on Hulu's The Kardashians.

She and Thompson haven't made any public remarks about the pregnancy yet.