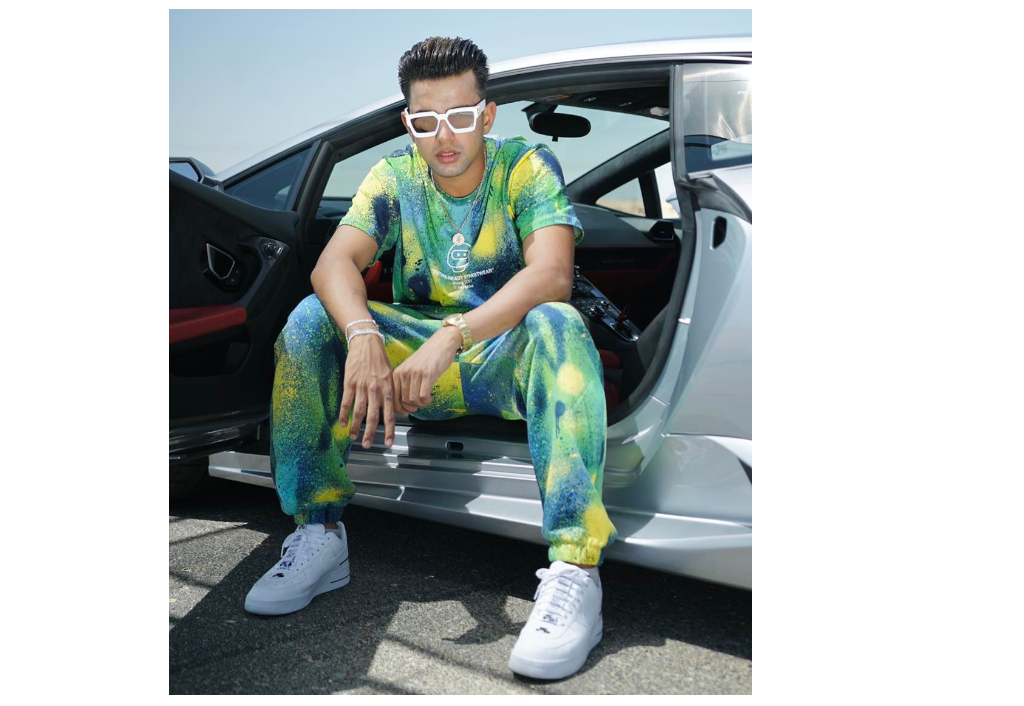 Produced by KV Dhillon, the film will be releasing on February 4, 2022, in theatres.
Directed by Manav Shah, Jatt Brothers also stars Nikeet Dhillon and Priyanka Khera. Jass Manak says, “The film is about all the fun I had in my college and school. I am playing the role of a guy who is very mischievous. It was my debut movie, so I was very excited to play the character and I hope people like it.”