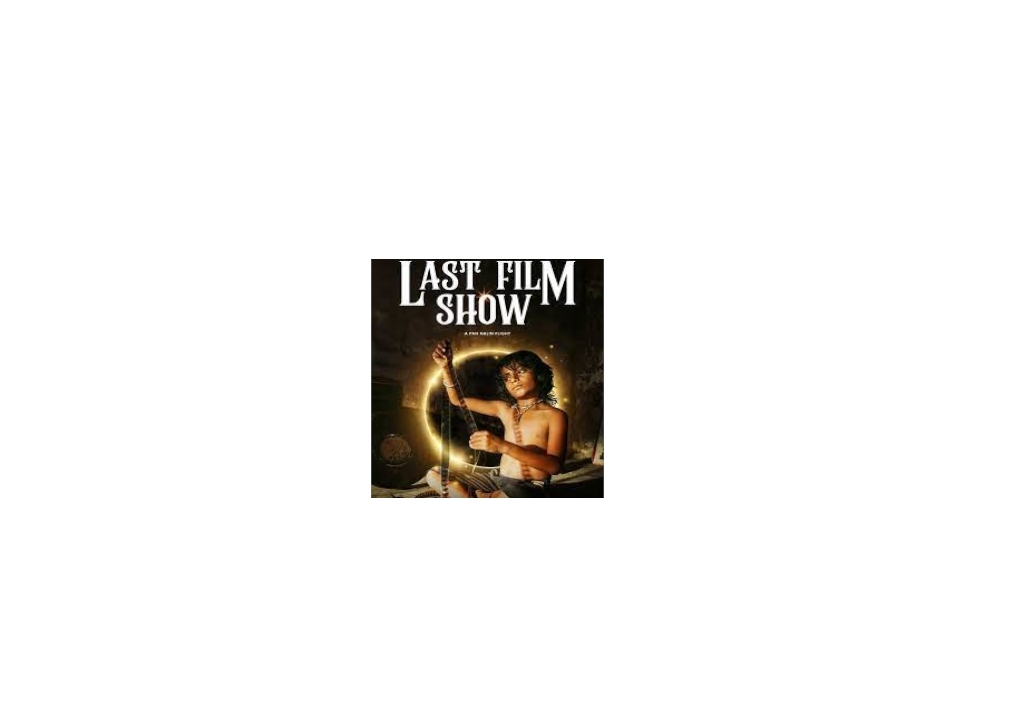 Child actor Rahul Koli, who was a part of India's official Oscars 2023 entry 'Chhello Show', passed away earlier this month after battling leukaemia.

Rahul's father Ramu Koli, who drives an auto-rickshaw for a living, said his son was looking forward to the film's release on October 14.

“On Sunday, October 2, he had his breakfast and then after repeated bouts of fever in the following hours, Rahul vomited blood thrice and just like that my child was no more. Our family is devastated. But we will watch his 'last film show' together on the release day on October 14 after we perform his final purification rituals," his father Ramu Koli told Times of India.

Chhello Show, a Gujarati film that is India’s official entry to the Oscars this year, celebrates childhood and the joys and wonder of discovering new things.

Demanding selfies from celebrities in the public space without respecting their boundaries has been an ongoing fandom pr...