In with a roar, out with a whimper 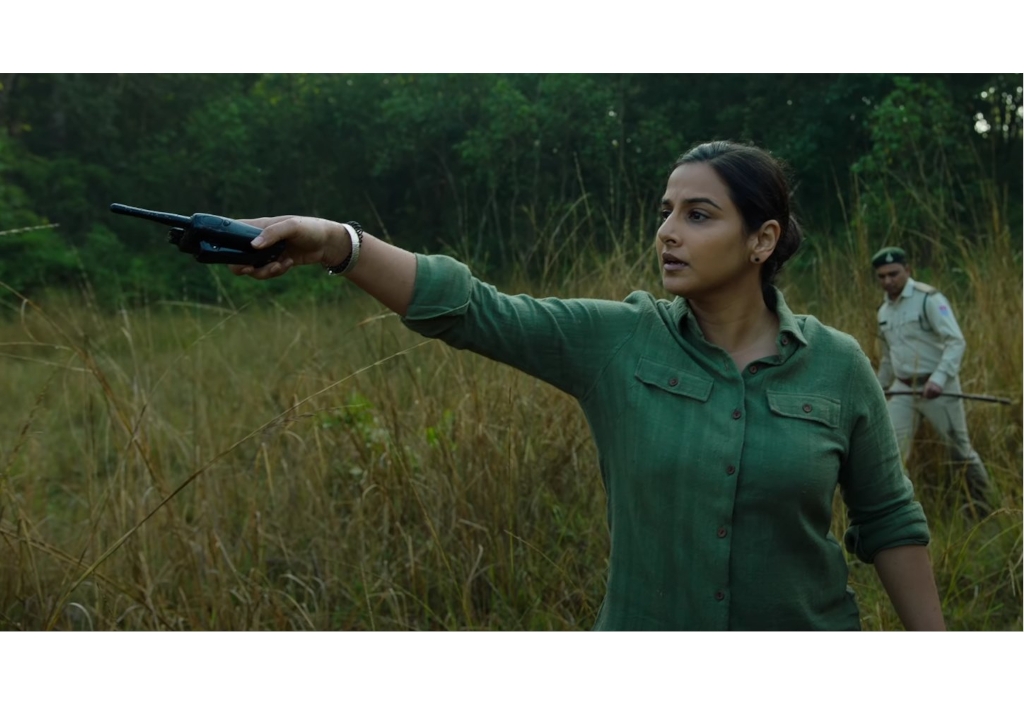 Have you ever thought about the topics that are dear to Hindi cinema, topics they like to bring alive on silver screen- Love triangles (always, always), biographies, plight of a common man, supernatural thrillers, revenge games, family dramas, comedies, of and on the space touch and go……...But have you come across a genuine story on wildlife and forests.

Take your time, rub your memory cells, maybe you’ll find something! While you are still thinking, let’s talk about Vidya Balan’s recent release Sherni, which is based on the same subject-forest and wildlife!

For one, let’s give it to Vidya Balan, the director, Amit V Masurkar and the make- up artist for defining Vidya’s role as a forest officer. She does a fantastic job, her mannerism, her silence and that concerned look, looks so genuine.

Although, there are deep loopholes in the story and script deep enough to trap a wild tiger/tigress, this doesn’t come in the way because of the topic, which takes precedence over everything else.

The film is shot in a forest and thankfully this is a real one, including the villagers who (real people on reel). Another thing that I find exceptionally interesting is that throughout the film, the director did not show a fake, make- believe tiger/tigress or used a grab from The Animal Planet! The tiger/tigress and the cubs appear only once that too in a genuine way.

Vidya Balan steals the game in Sherni, and, at the same time, the rest of the cast including Brijendra Kala, Vijay Raaz, Sharat Saxena, Mukul Chadha and Ila Arun have also done the needful.

At some places you’d feel Sherni lacks cinematography, in layman’s language, the camera work could have been better.

To sum up, Sherni does roar loud, but this roar could have gone far and beyond the periphery of the forest!