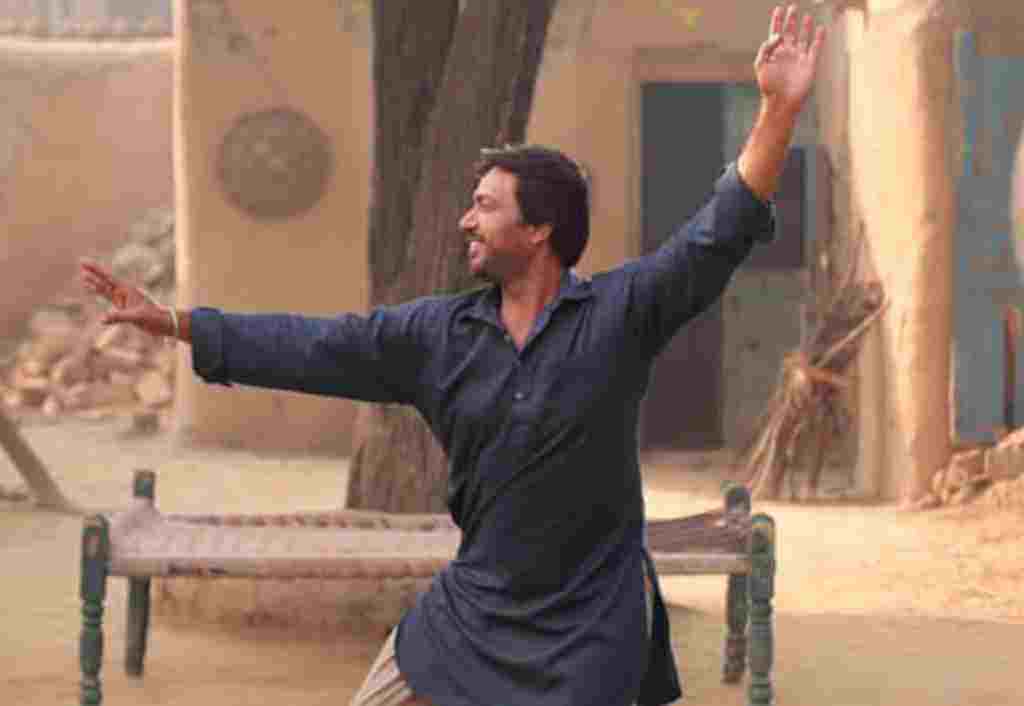 Actor-director Amberdeep Singh took to social media to share the poster of his upcoming film Kandu Khera Karu Nabeda, which will be directed by him.

The film is being produced under the banners of Rhythm Boyz Entertainment & Amberdeep Production.

Not much has been revealed about the cast and the release date of the film however.

Amberdeep has a number of films in his kitty for the year 2021 starting from Sohreyan Da Pind Aa Geya, Saunkan Saunkane, Jodi and Ucha Buraj Lahore Da to name a few. 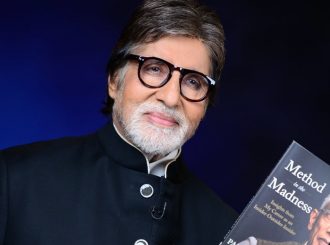 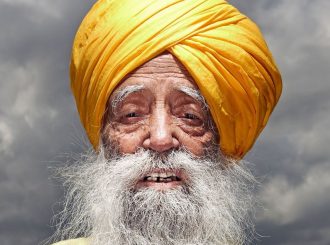 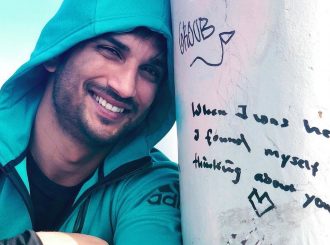 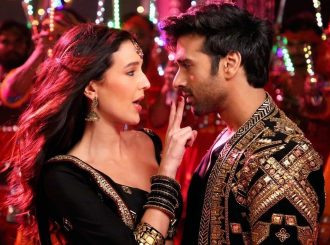 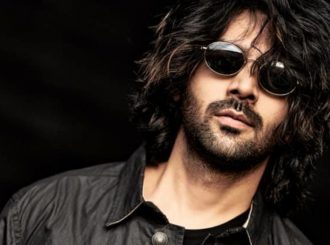 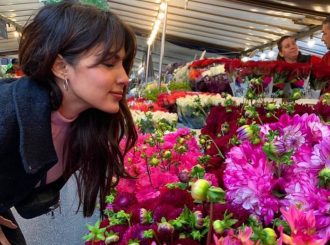 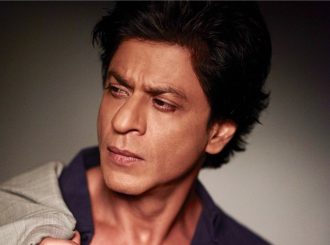 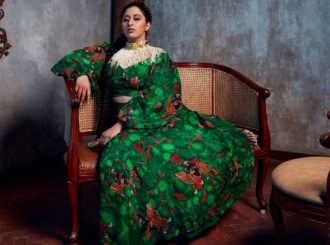 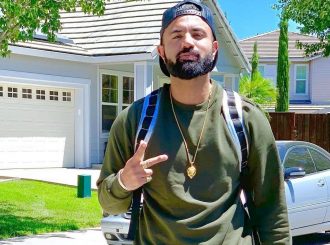