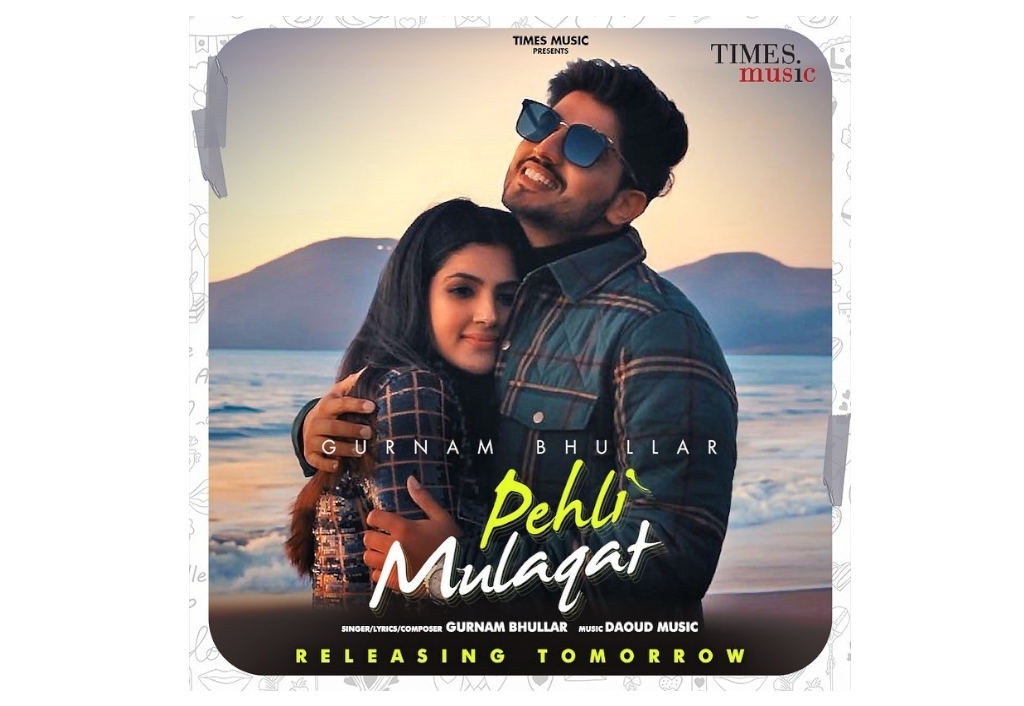 Punjabi singer-actor Gurnam Bhullar is out with his new song ‘Pehli Mulaqat’.

Written, composed and sung by Gurnam, it is a romantic number released by Times Music.

The song features Diljott and Gurnam.

The video has been shot at various locations in the USA and it has been directed by Sandeep Josan while the music is by Daoud Music.

Excited about the audience response, Diljott says, “Pehli Mulaqat is a song that portrays the feelings of love towards your special one and how everything seems magical and beautiful when one is in love. The song depicts how your beloved becomes your world and you feel complete. I am exhilarated with the great response of the audience on the release of the song.”