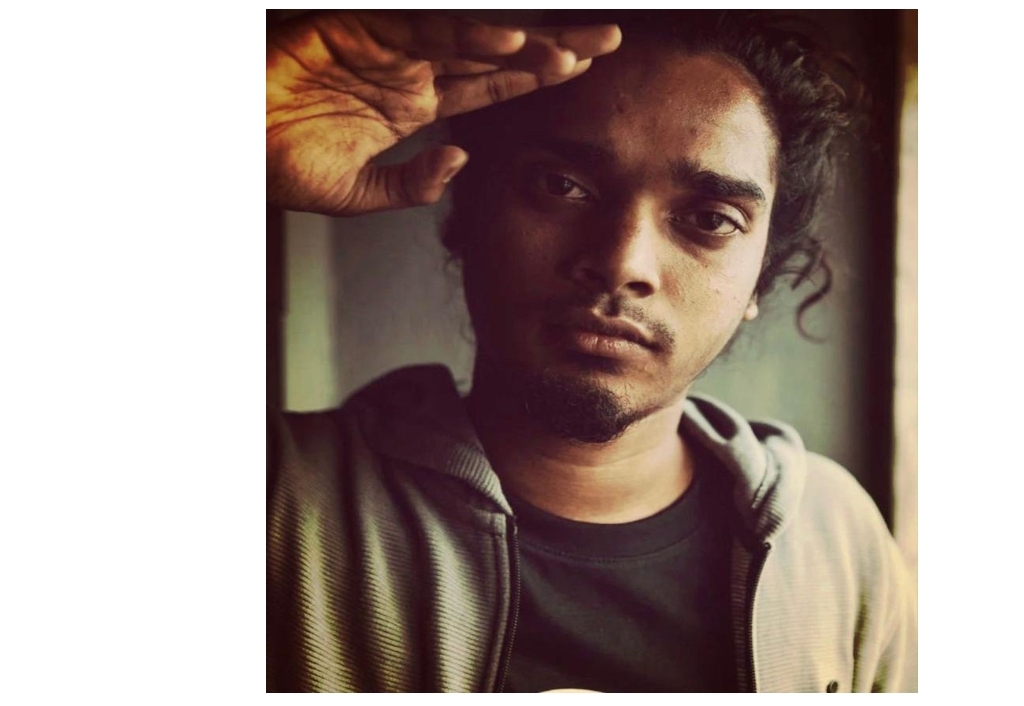 Rapper Dharmesh Parmar, known by his stage name MC Tod Fod, passed away at the age of 24.

He had lent his voice to the song 'India 91' from the Zoya Akhtar directorial 'Gully Boy', which starred Ranveer Singh in the eponymous role.

The artiste was associated with Mumbai's multilingual hip-hop group, 'Swadesi'.

The cause of his death, however, hasn't been revealed yet. Zoya Akhtar took to her Instagram to offer her condolences on the departure of MC Tod Fod.

She uploaded a picture of him from the archives and wrote in the caption, "You have gone way too soon. I can only be grateful our paths crossed. Rest in peace Bantai #mctodfod @todfod.

'Gully Boy' actors Ranveer Singh and Siddhant Chaturvedi also paid their tributes to the departed soul. Ranveer took to his Instagram and shared a picture of the rapper with a broken heart emoticon.