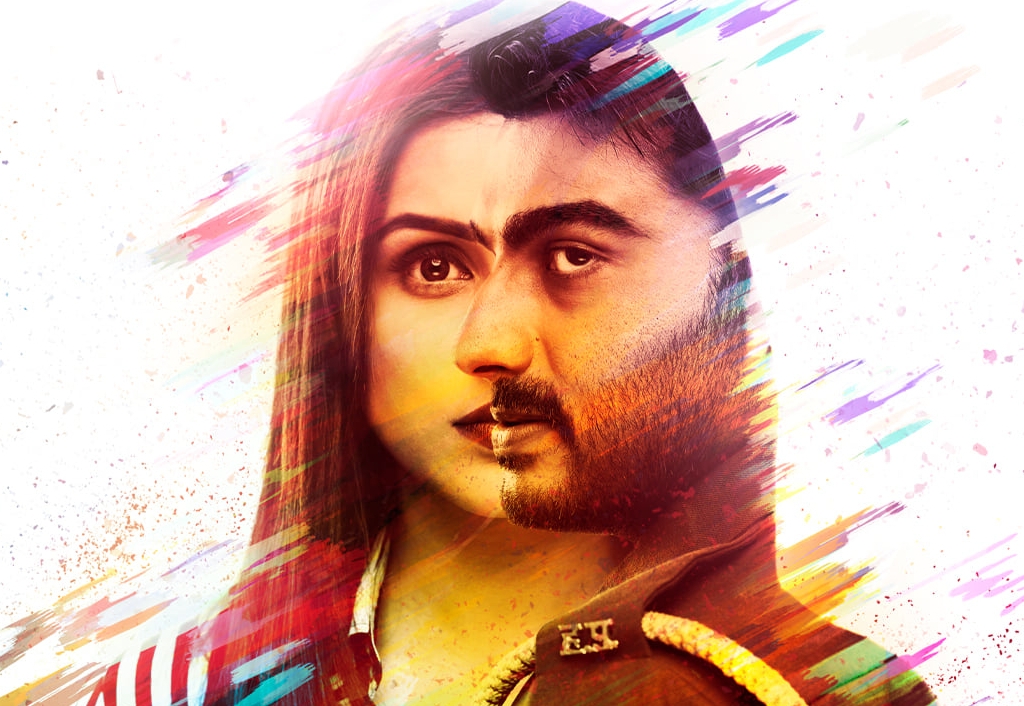 Electric, charged, breathtaking….A Dibakar Banerjee can only be described with such super charged words. However, this time, for his film, Sandeep Aur Pinky Faraar, we sadly have to settle for the opposite- Unmoving, unexciting and drab.

Director Dibakar tried to create an illusion in the name of excitement, but all we get are scenes that are open-ended and flat!

Although, the background score of the film and the so-called ‘suspense’ try to delude the audiences, but when they discover all this hullabaloo is for nothing, you can imagine how they’d feel!

The story of Sandeep Aur Pinky Faraar is pretty much regular, something like Ram Gopal Verma’s Daud, which by the way did keep me on tenterhooks!

There aren’t many dialogues in the film, so much so the lead pair of this film, Arjun Kapoor (Pinky) and Parineeti Chopra (Sandeep), hardly talk/interact/ smile/ laugh/cry or let’s just say act!

Straight on to Arjun Kapoor, one can see that he has made a desperate attempt to act, but, all isn't well that ends well!

For Parineeti Chopra in Sandeep Aur Pinky Faraar, she is still crying the scars and deadpan expression of her previous film, The Girl On The Train.

When it comes to acting, only two actors have stood the test of time in this film- Raghubir Yadav and Neena Gupta. If you were expecting actor Jaideep Ahlawat to carry the weight of the film on his fine shoulders, I hate to break it to you, he doesn’t have much of a role in the film.

Sandeep and Pinky Faraar is a misleading string of events, where every scene is hyped to give adrenaline rush, which of course it fails to.

In the end, even Vikram Betal Stories have a better ending!