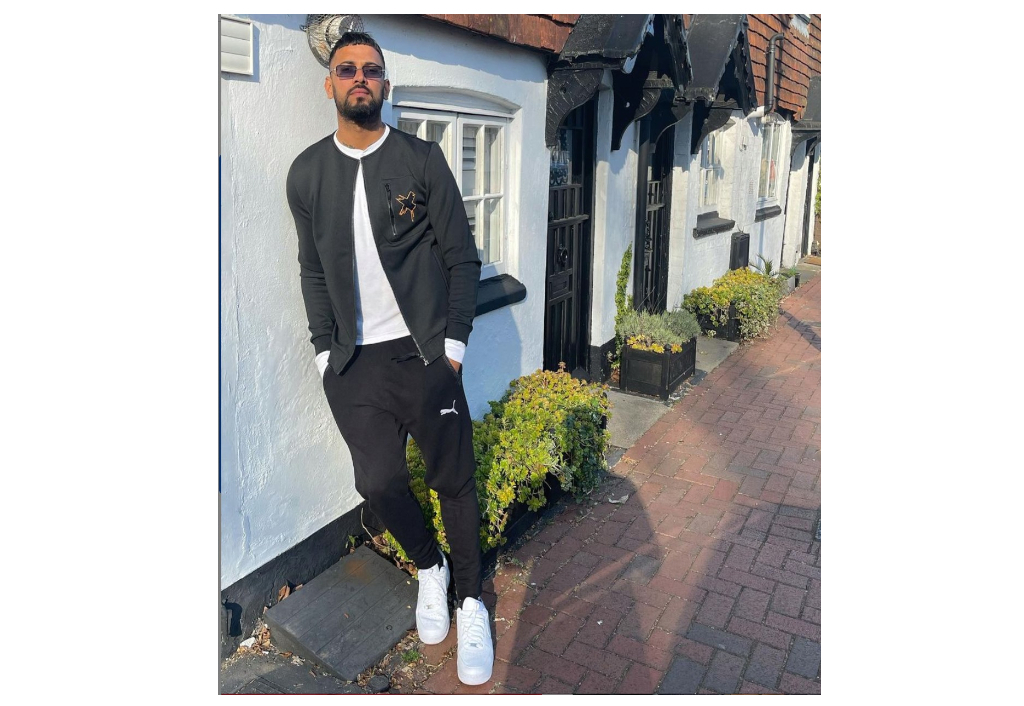 Punjabi singer Sidhu Moosewala conceded defeat at the hands of AAP’s Dr. Vijay Singla with a huge margin of around 60,000+ votes in the Punjab Assembly poll results.

The video first plays Sidhu Moosewala’s song ‘Youngest In Charge’ wherein Sidhu confirms his victory from Mansa seat even before the elections process. Sidhu is heard saying that he will lead from Mansa Seat and rest of the candidates will subside like foam in front of him.

The next part of the video shows a news reporter saying that Sidhu is trailing with around 14,000 votes.

The two have been often involved in controversies. In fact a few months ago, they were indulged in an online spat over social media.