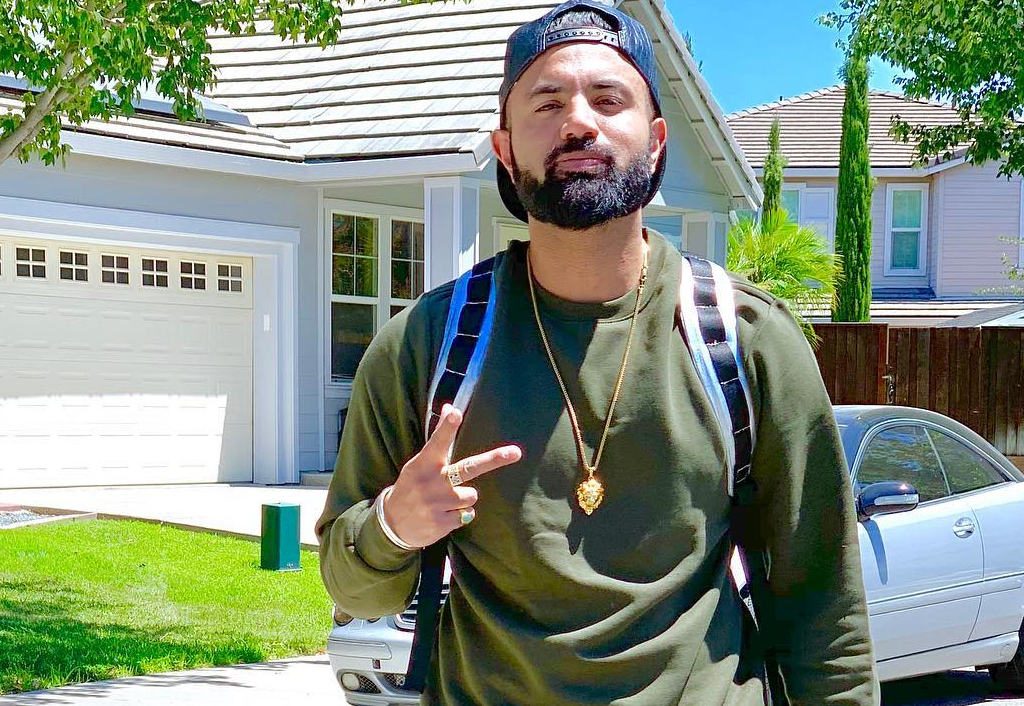 And Team India has won the fourth and final match of the series against Australia, marking its lead, one can only imagine the frenzy among the fans.

Social media has been flooded with congratulatory messages. Even Punjabi singer-actors Gagan Kokri and Harrdy Sandhu have given a shout out to team India.

Sharing a complete picture of the winning team, Harrdy Sandhu wrote- "Well done Team India. Congratulations on the historic win. So so so proud. 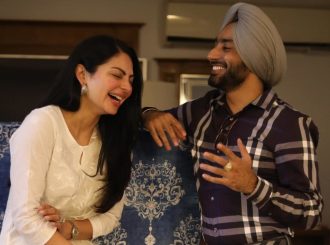 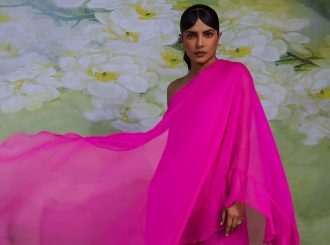 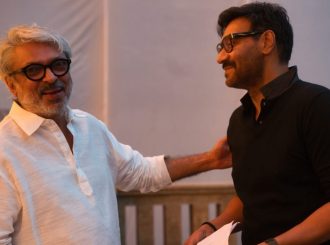 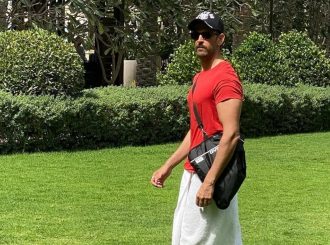 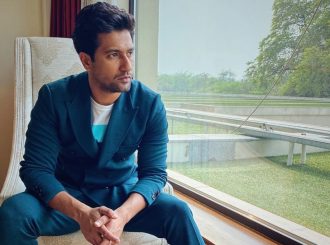 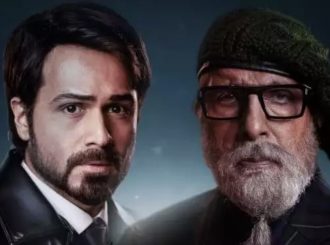 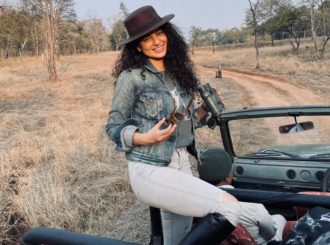 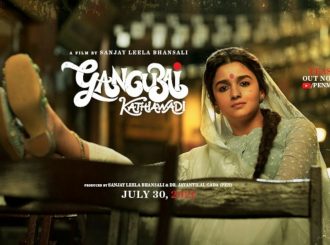 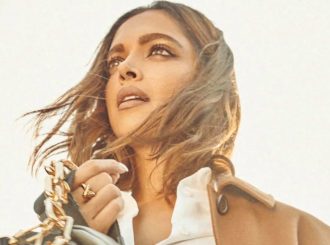 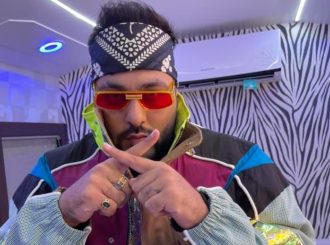 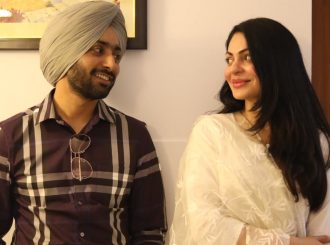