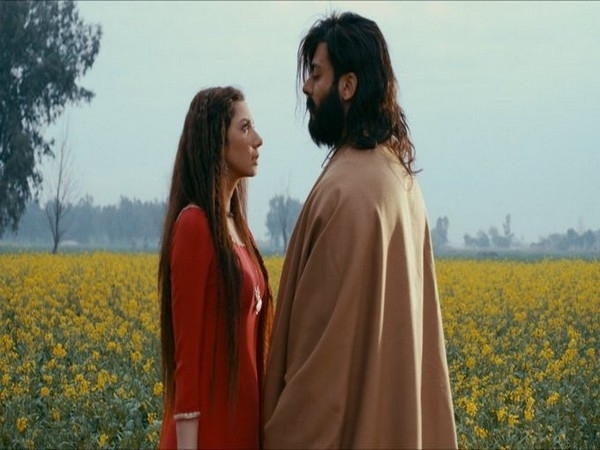 Recently, Fawad took to Instagram and shared the film's poster.

"Unveiling the first look of our next movie 'Money Back Guarantee-MBG'," he captioned the post.

The film is helmed by Faisal Qureshi.

Fawad also revealed that an official teaser of 'MBG' will be out on September 9 at 10 am.

Apart from 'MBG', Fawad is also coming up with 'The Legend of Maula Jatt' with Mahira Khan.