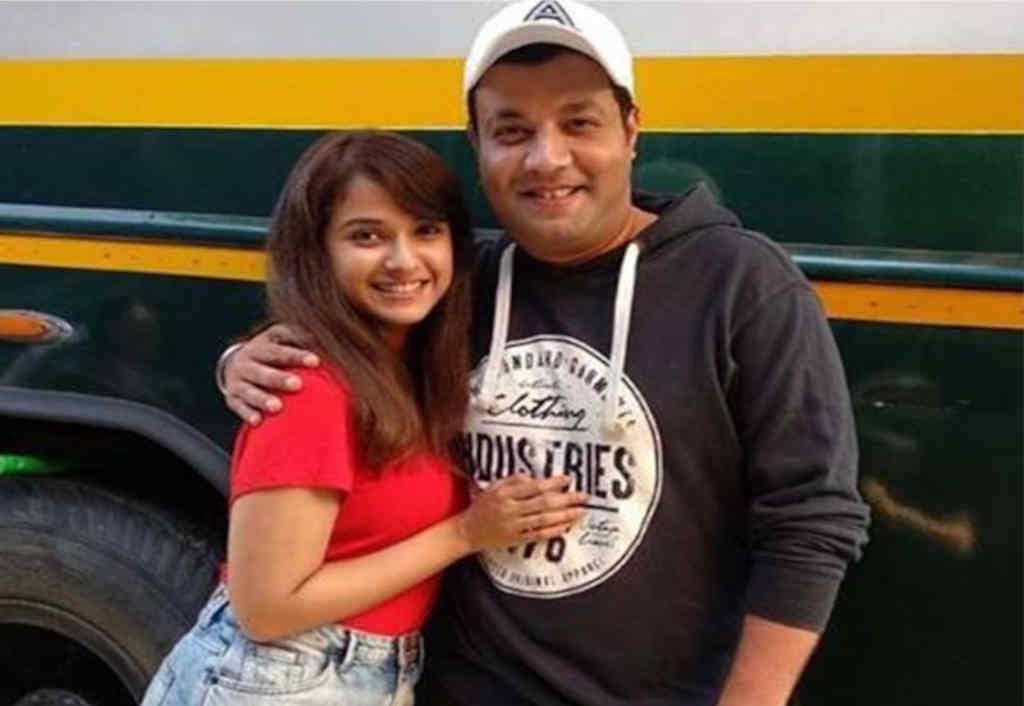 In an interesting turn of events, mother of Sushant Singh Rajput’s former manager, Disha Salian has said that her death might not be the cause of suicide. In an interview with a news channel, Disha’s mother said that their family does not suspect anyone, and it could very well be an accident. When asked whether she believes that it is a case of suicide, she added that they weren’t sure about it. "It could have been an accident," Disha’s mother remarked. Apparently there are various reports on social media, newspapers and television making rounds regarding Disha’s death.

In fact earlier this week Bollywood celebrity Simi Garewal tweeted about investigation in Disha’s case. The actress Tweeted- "#DishaSalian death must be investigated.Why was it ignored?? It will reveal the truth of the conspiracy linked to the murder of #SSR. #CBIforShushant Must investigate. We demand the truth. We can’t be stopped now." Also, in a recent development in Sushant Singh’s case, the Centre accepted Bihar government’s recommendation for a CBI probe into the actor’s death.