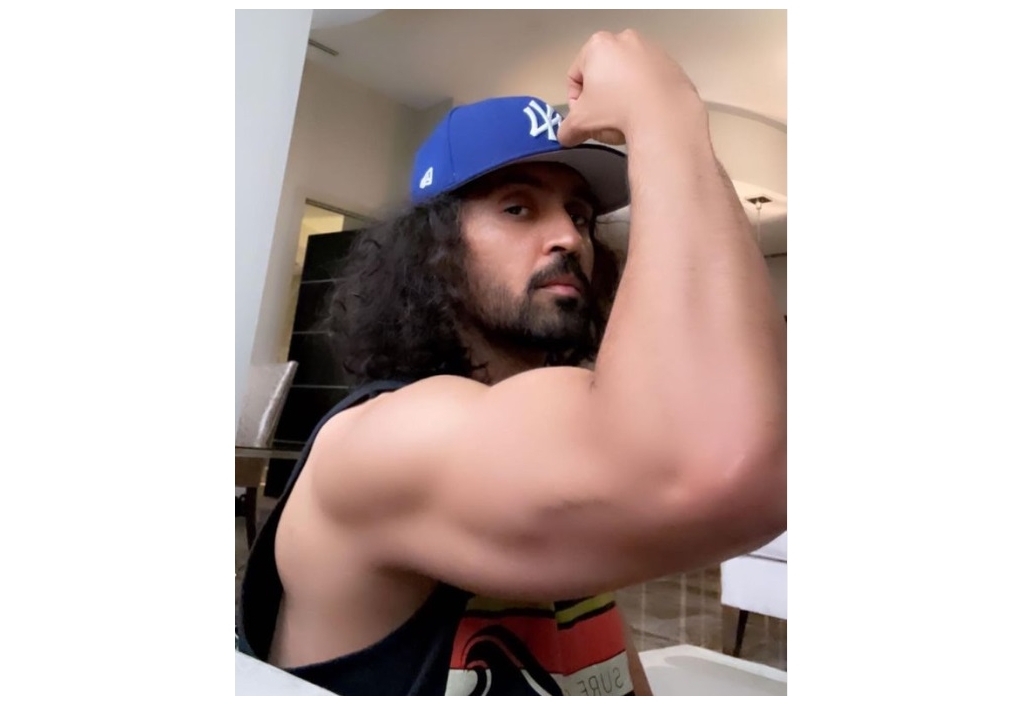 Singer-actor Diljit Dosanjh has managed to set the Internet on fire, but it’s not some hilarious video or a brave remark, not even his obsession with Kylie Jenner.

Diljit has this time dropped a photo that will leave you stunned, just like all the other fans who got a glimpse of it.

In his latest shot, the Lover singer is flaunting his biceps and long hair. A sleeveless tee, his long hair open, a blue baseball cap and the focus of this picture is his bicep with this confident look in his eyes. He wrote in the caption, “I’m sexy and I know it…”

As soon as he shared the picture, fans flooded it with red heart and fire emojis. A fan wrote, “Girls be looking like Damnnn.” Another user is in agreement with Diljit as she commented, “You are sexy and we knows it.” A third follower said, “

This is a thirst trap lol.”

Workwise, the actor is all set for the release of his next film titled ‘Jogi’, which is based on the aftermath of Indira Gandhi’s assassination and the 1984 Sikh Riots. The movie will premiere on Netflix starting September 16.