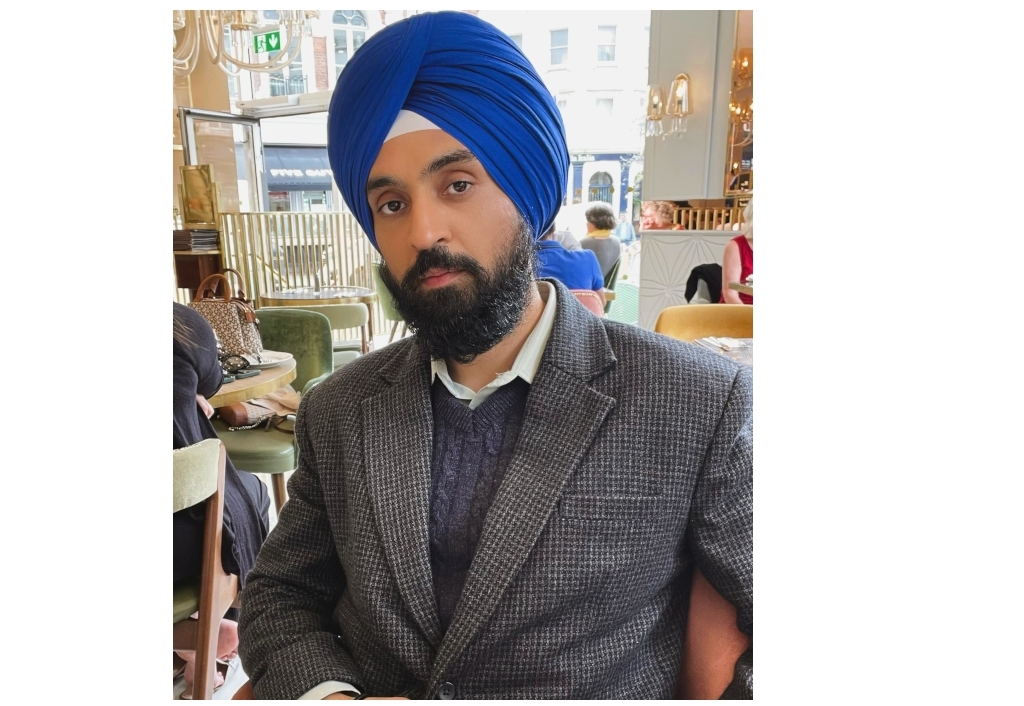 Internationally- acclaimed artist Diljit Dosanjh will be seen an upcoming fil, which is a biopic based on the life of Jaswant Singh Khalra.

The actor took it to his Instagram to share pictures of his new look from the film.

In addition to Diljit, yet another Punjabi actor, Jagjeet Sandhu will also be seen in this film.