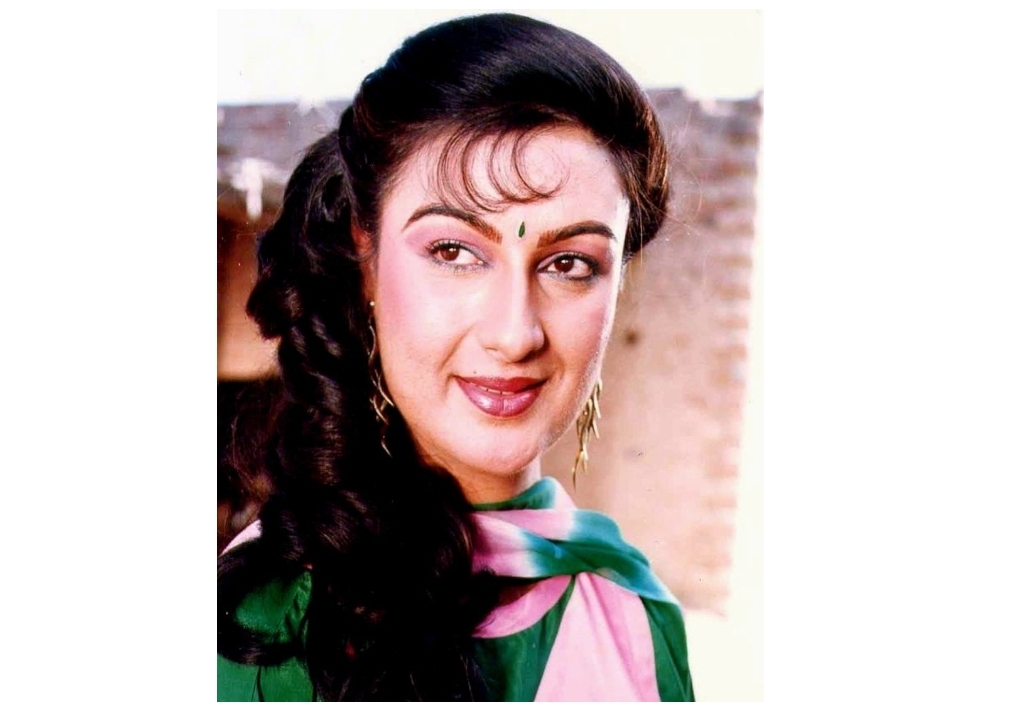 Born (1953) and raised in Siliguri, a convent school student, Daljeet Kaur Khangura was good in studies, sports and art as well.

After graduating from Lady Shri Ram College in Delhi, Daljeet joined Pune Film Institute and succeeded in starting her career by acting in a short film Bonga, directed by another student of her college Vidhu Vinod Chopra.

Daljeet was also a national hockey and kabaddi player.

Daljeet had been living with her cousin Harjinder Singh Khangura at Sadhar Bazaar during her protracted illness before demise on Thursday. Her husband Harminder Singh Deol had died in an accident in Mumbai many years ago.