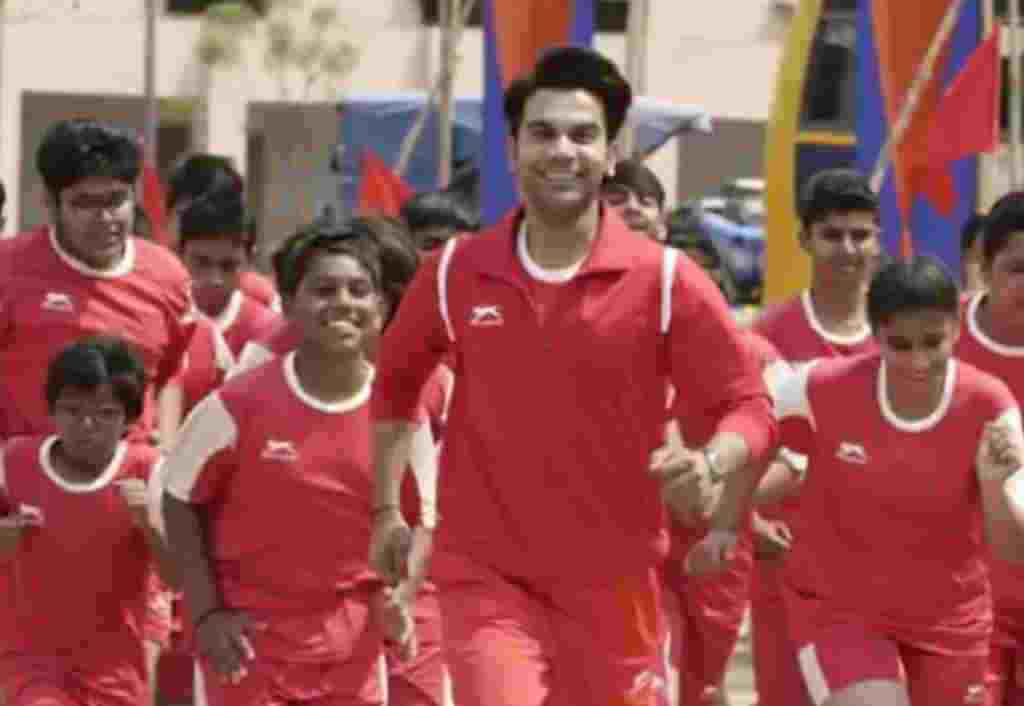 Ratings: Two and a half stars

Bollywood thrives on self-created combinations, of a creative director and good actor, two good co-actors, an outstanding banner and a top notch actor, and many more.

So when a combination of award-winning director Hansal Mehta and yet another award-winning actor Rajkummar Rao is offered in a movie titled Chhalaang, you will obviously place your bets on it!

But then aren’t Hindi films good at turning the ‘predictable tables’ on the audiences.

Chhalaang does exactly that.

Directed by Hansal Mehta of Aligarh and Shahid fame, this rural sports-based film can be counted as Hansal’s weakest throw.

Written by a man who generously disperses on-liners, Luv Rajan, Chhalaang has a rather linear layout.

Although the film is meant to inculcate the value of sports at school level, at one point you wish Hansal had taken up another subject, like mathematics or science.

The film stars one of the most talented actors of the industry, like Rajkummar Rao, Nushrratt Bharuccha, Mohammed Zeeshan Ayyub, Saurabh Shukla, Satish Kaushik, Ila Arun, Jatin Sarna, but they all seem to crowd the film offering nothing in return.

In this movie, something which is bang on is the Haryanavi accent.

In fact, the focus is so much towards the accent that the storyline, dialogues, everything else is put on the backburner.

Hansal has always worked around one or two main characters in his previous films, here, trying to work with so many of them, weaving them in a ‘sacrosanct plot’ has been a challenge that he fails to overcome.

The film also gives you a Deja vu feeling of having seen something like this before (Read Chakk De India).

Rajkummar Rao, the name that justifies acting fails to impress the audience.

He comes across as an uninspiring sports teacher, pretty much contrary to his role.

Zeeshan Ayyub is stuck somewhere in the Tanu Weds Manu series, and Nushrratt Bharuccha as always, looks pretty and tries hard to catch the accent.

Well, who is blaming her for acting here!

If you want to learn a new language like Haryanavi, then you can turn to Chhalaang, otherwise just go for a real run!