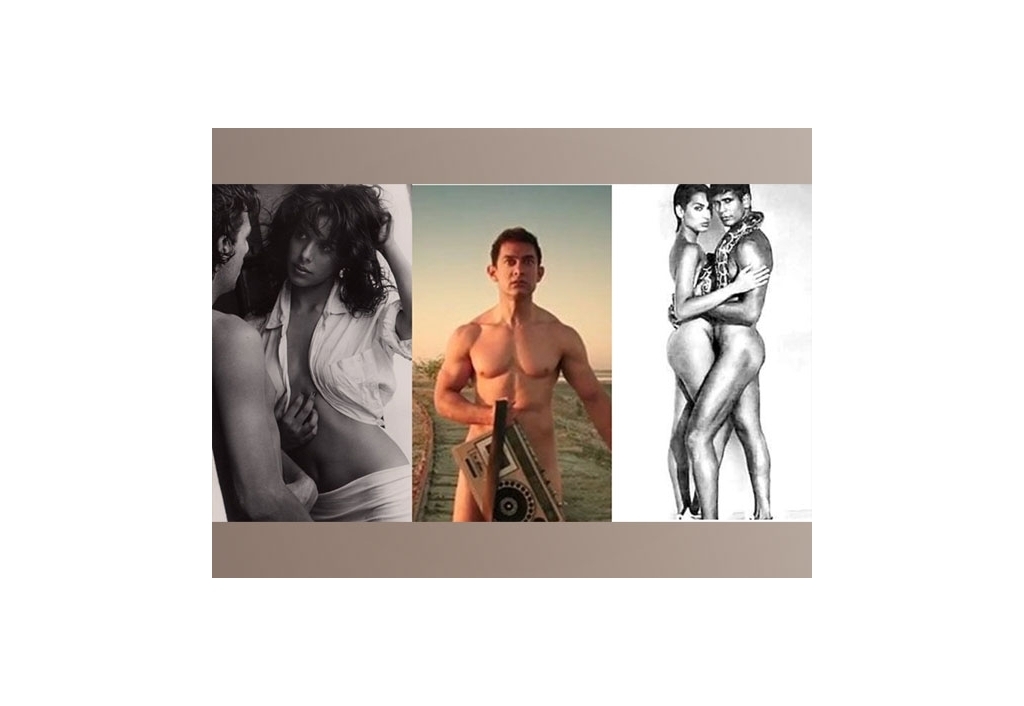 Check out which Indian celebrities apart from Ranveer went naked in front of camera (Photo: ANI)

Ranveer Singh, has set the internet on fire as his pictures from the latest magazine shoot went viral. Ranveer went naked for the photoshoot, raising the temperatures on social media. As we drool over his pictures, let's turn the pages back in time when other Indian celebrities got shot in the buff.

Milind Soman was a hot commodity in the 90s as he was among the first few celebrities to strip all his clothes off for a photo shoot. In 1995, Miling along with model Madhu Sapre posed naked with a snake around them for a footwear advertisement.

Pooja bared it all for a condom advertisement and became a controversial figure thereon. Pooja became a trailblazer when she graced the poster of a condom brand in the 90s. The ad was banned in India within a few months of its release.

Aamir Khan created mass hysteria around the movie 'PK' when he appeared 'almost nude' on the poster of the film. In the photo, Aamir had nothing on him but a radio in hand. Some loved it, some didn't. Nevertheless, the movie did great business at the box office.

Sherlyn shot a movie 'Kamasutra 3D' where the actress was seen topless in many scenes. She, however, broke the internet when she posted a photo of herself sitting naked on the sets of the film, sipping coffee.

Sapna Bhavnani, a celebrity hairstylist, rose to prominence after appearing on the controversial reality show 'Bigg Boss 6'. But did you know that she stripped it all off for a PETA advertisement?