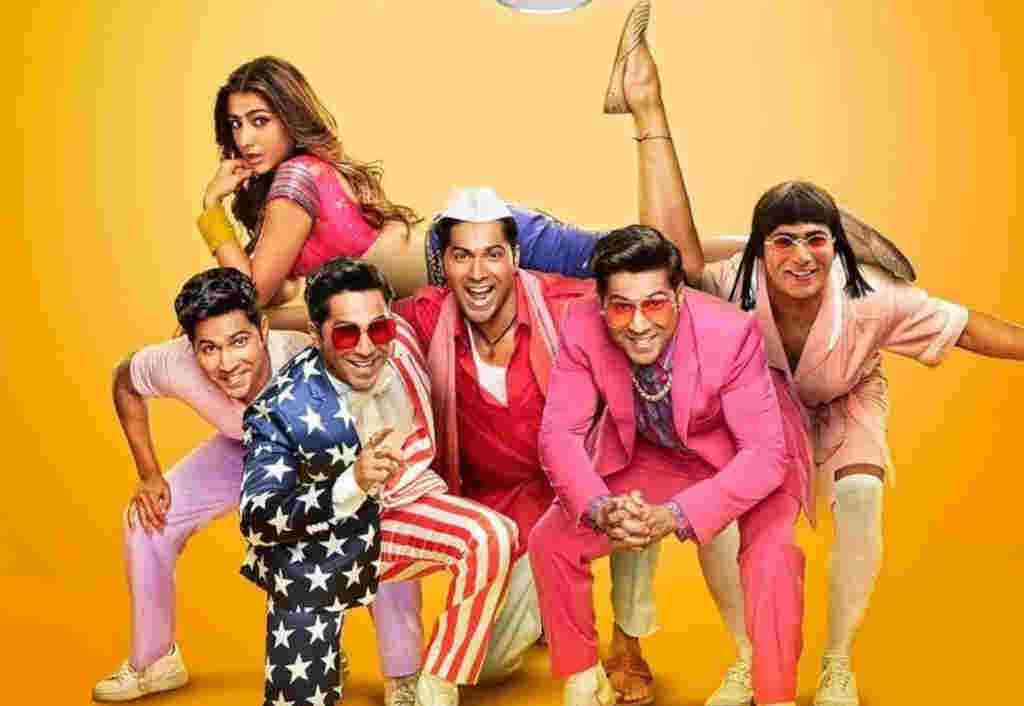 It is often said about the artists, (here we mean, artists from Bollywood) that they more than often live in their own world. A La La Land, a dreamland, and create cinematic brilliance while they are there.

But, director David Dhawan needs to tear away from this dreamland.

One, because this is giving him dangerous hallucinations, and two, he has created something unforgivable under the effect of this hallucination called Coolie No1.

The king of comedy films, who once gave a superhit, Coolie no 1 in 1995 with the help of Govinda, Karisma Kapoor, Kader Khan, has now recreated the film.

The newly-painted Coolie No 1 is nothing more than a rehashed, sad and utterly distasteful copy of the decade old film made by David Dhawan himself.

Well, Govinda had a huge mass appeal at that time, which is why he could pull of bizarre colours, double meaning dialogues, tapori dance moves, and sleazy comedy.

But now someone needs to whisper this in David Dhawan’s ears- ‘David g yeh apne kya kiya, times have changed.’

The film is supposed to be a ‘comedy’, the one thing that you need to remind yourself while watching Coolie No 1.

In short you need to put a reminder on the phone, or ask a generous friend to tell you after every 2-3 scenes that ‘bhai yeh comedy film hai. Chal hastey hain.’

Varun Dhawan who did manage to give us a sensible October and Badlapur has for sure not acted in this film.

The best description of what he did was that the loving son followed his father’s instructions however lousy they were.

So, he twisted, mimicked popular actors like Salman Khan, Shah Rukh Khan, Mithun Chakraborty, so to say pranced around like a baboon.

As for Varun’ on screen love interest in the film, Sara Ali Khan, she was just obliging uncle David.

So to say, she was in the same boat as buddy Varun Dhawan!

Coolie No 1 does an exemplary job of wasting actors like Paresh Rawal, Javed Jafeeri, Rajpal Yadav, Johny Lever, Manoj Joshi and many more.

One wouldn’t waste time talking about the songs of this film, instead watch Govinda still gyrating on Tujhko Mirchi Lagi Toh Main Kya Karoon on The Kapil Sharma Show!