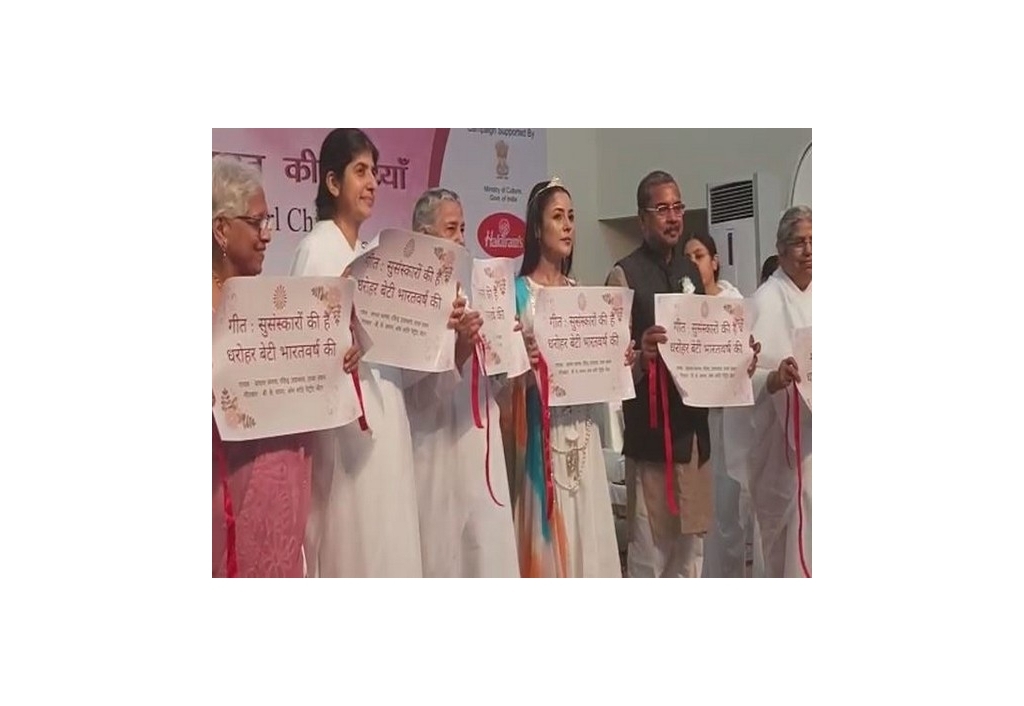 A six-month-long Brahma Kumari campaign called Empowerment of Girl Child, aiming to impart spiritual education to school girls was launched recently in the Gurugram district of Haryana in the presence of actor Shehnaaz Gill.

ry to remain close with your children, so that they don't hesitate in coming to you with their problems. Let's pledge that every girl child is a goddess," said campaign brand ambassador Shehnaaz Gill.

Stressing on the awareness regarding mental health, Gill said, "Today the most important thing is that our daughters become mentally strong. If we take the path of spirituality, then no one can defeat us," she added.

The Union Minister of State for AYUSH, Women and Child Development Mahendra Munjapara, also present at the event, said that the central government has given new wings to daughters through the Beti Bachao-Beti Padhao campaign.

"Now daughters can take admission in Sainik Schools. Empowerment of 10 to 15-year-old daughters will be done through the campaign," he added.